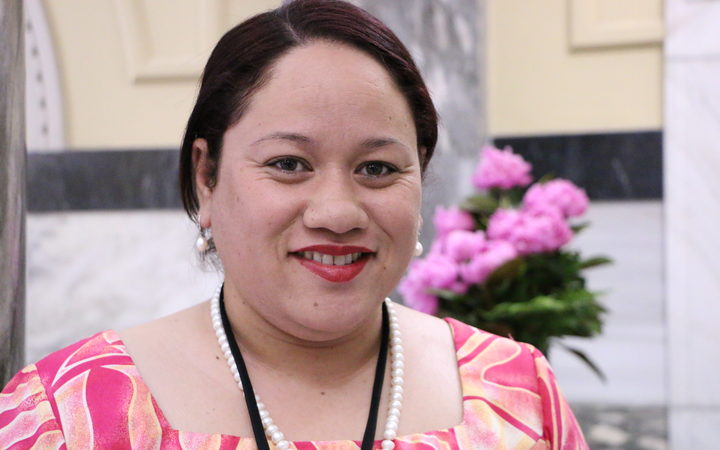 Police have confirmed that the charges include three counts for obtaining by false pretences and three counts of knowingly dealing with forged documents.

In 2016 Etuate Lavulavu was dumped from parliament after being convicted of bribery and his wife won the resulting by-election and was then re-elected in last year's general election.

'Akosita Lavulavu is one of just two women in the parliament.

The police commissioner Stephen Caldwell said the latest charges concerned irregularities uncovered in a 2016 audit of the 'Unuaki 'o Tonga Royal Institute, of which Mrs Lavulavu was a director. 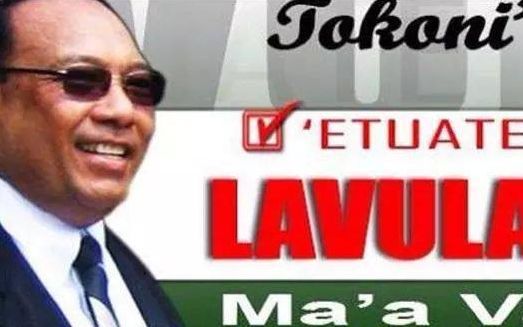 The arrests came just a day after the only noble in the Cabinet, Lord Ma'afu, resigned and several days after the Police Minister, Mateni Tapueluelu, submitted his resignation which was not accepted by Prime Minister, 'Akilisi Pohiva.

Mr Tapueluelu's resignation apparently centred on a lack of cabinet support to combat corruption in the police service.

In further disruptions for the Tonga legislature a former prime minister, Lord Tu'ivakano, was arrested last week in connection with the investigation into passport fraud, which has already seen dozens of arrests over the past two years.