People in Fiji are drying out and cleaning up after two cyclones and massive flooding in just under two weeks. 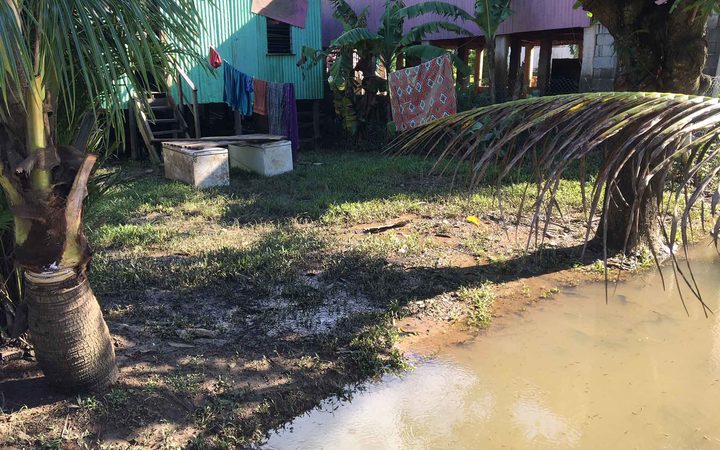 Nawaka settlement floods regularly. The residents have built on stilts or added rooms upstairs to cope with the floodwaters during cyclone season. Photo: RNZ Pacific/ Sally Round

Torrential rains off the back of a tropical depression and two cyclones in as many weeks have caused major flooding and at least eight people were killed during the recent bad weather.

Power is still out in some areas and hundreds remain in evacuation centres after Cyclone Keni swept past the west and over the southern island of Kadavu.

The authorities are encouraging people to vacate schools which acted as shelters in the storm so children can get back to study after many lost days.

The Nadi settlement of Nawaka is used to floods and its residents have been busy clearing out sludge and scooping out rubbish from the blocked drains, thankful for some sun to dry out their belongings.

The local Red Cross said it was running low on aid because of all the bad weather and waiting for more stocks to ensure storm victims get what they need.

No water or electricity on Kadavu Island

He said communication networks on some islands are still down and power supply has also been disrupted as many power lines have fallen down.

The island was battered by strong winds and heavy rain after midday which lasted for several hours. 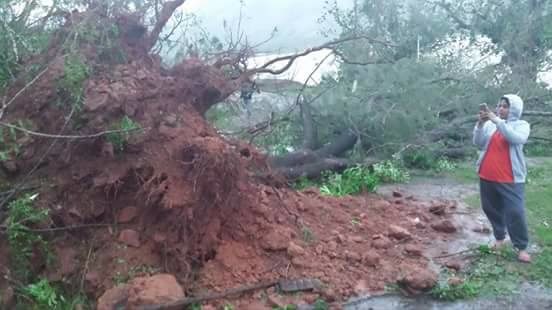 The Fiji government said schools in Nadi, Lautoka and Sigatoka would be opened for classes tomorrow with the exception of the Lomolomo Public School, the Lovu Sangam School and the Naidovi Primary School which are still being used as evacuation centres.

Schools in the Eastern Division will remain open with the exception of those schools on Kadavu.

All schools in the Northern and Central divisions will be open for classes.

Due to heavy rains during the day, parents throughout the country are advised to use their own discretion and assess flood conditions in their area prior to sending their children to school.

The Ministry of Education and disaster officials said they would continue to monitor the situation.