Samoa prison escapee Uili Manuleleua is back behind bars after some family members handed him back to police. 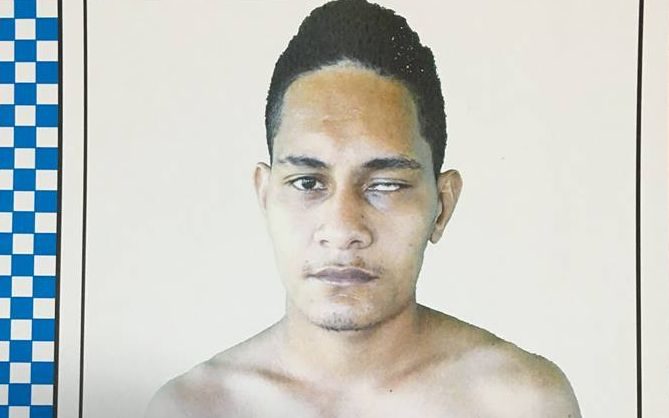 He had been on the run since just before Christmas last year when he and four other inmates escaped from the high security wing of Tafa'igata Prison.

Two were apprehended on the same day they escaped and a third was caught early February.

A routine search by Police when he was handed over found marijuana leaves in his possession.

He has now not only been charged with escaping but with the new charge of possession.

He will appear 30 April in the Supreme Court.