Another prisoner has escaped from the Samoa's national prison facility at Tafa'igata. 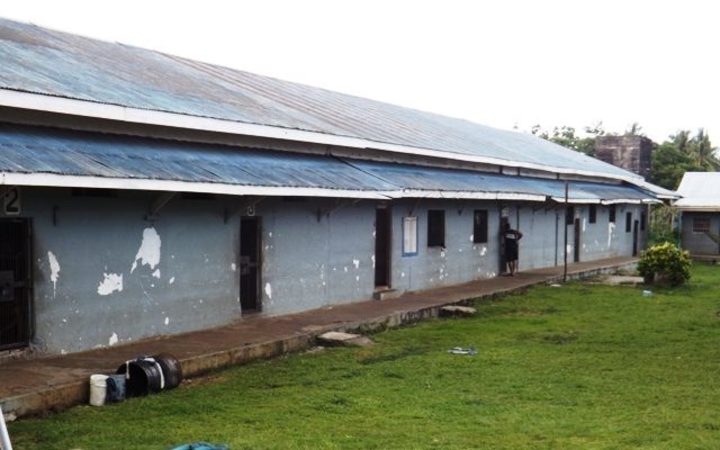 Police said they were assisting prison authorities to locate the prisoner.

They also warned that he is considered dangerous and should not be approached.

A prison source said Misiluki is a long term inmate who has escaped a few times in the past, sometimes returning by himself in a state of intoxication.

He is serving time for breaking and entering as well as escaping from custody.

Meanwhile, another escaped prisoner is still being sought by Samoan authorities.