French Polynesia's pro-independence Tavini Huiraatira Party has called for a march against corruption this weekend - a week out from the first round of the territorial election. 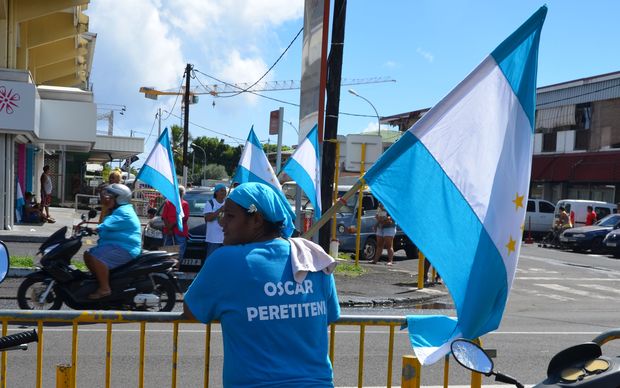 The party said it wanted to march from its stronghold in Faa's to the assembly building in Papeete in a bid to mobilise young voters and people who abstain.

Its leader Oscar Temaru has told local television that in the English-speaking Pacific there is a push for accountability, which leaves no room for politicians with criminal convictions.

He said young people, who now make up a majority, should not vote for those convicted in court.

His comment comes as the Tahoeraa Huiraatira pointed to Tapura Huiraatira party for putting up nine convicted candidates, including the president Edouard Fritch who has received two convictions in the current term of office.

The Tahoeraa is led by Gaston Flosse whose corruption convictions ban him from office until 2019.