An investigation has been opened in New Caledonia into the cause of a fire at the Koniambo nickel plant. 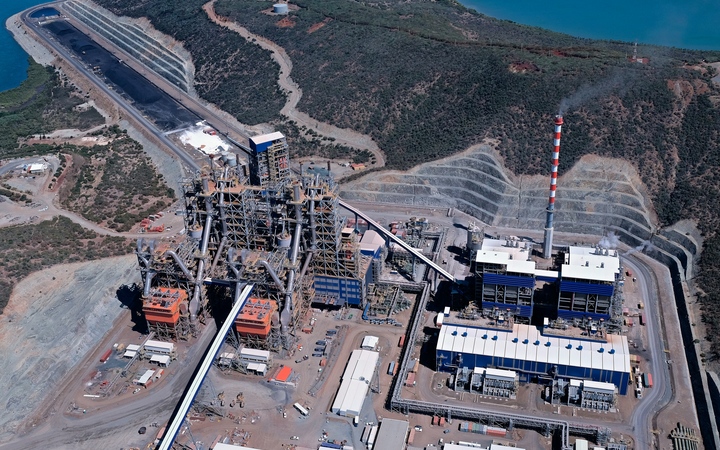 The fire at one of the plant's two furnaces broke out just before midnight on Friday but according to the company it was contained within an hour.

The incident is the latest in a string of mishaps to hit the plant which cost about $US8 billion to build.

The plant is owned by the SMSP company of the mainly Kanak northern province and the Anglo-Swiss company Glencore.

Koniambo is projected to attain maximum production of 55,000 tons of nickel a year by 2020.