The Koniambo nickel plant in New Caledonia is to get its second furnace rebuilt. 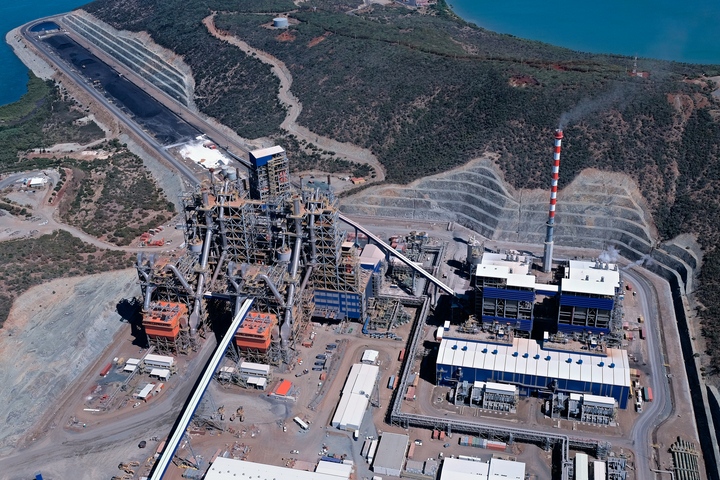 This follows a meeting of Glencore, which is a major investor in the multi-billion dollar plant.

However, the planned dismissal of about 140 employees is still to go ahead.

The $US70 billion plant was shut for weeks after Christmas 2014 after about 500 tonnes of liquid nickel was spilled from one of the furnaces, incurring the company millions of US dollars of damage.

Last month, the French prime minister Manuel Valls confirmed to the president of New Caledonia's northern province Paul Neaoutyne that the power plant for the Koniambo smelter would benefit from concessions worth more than $US200 million.