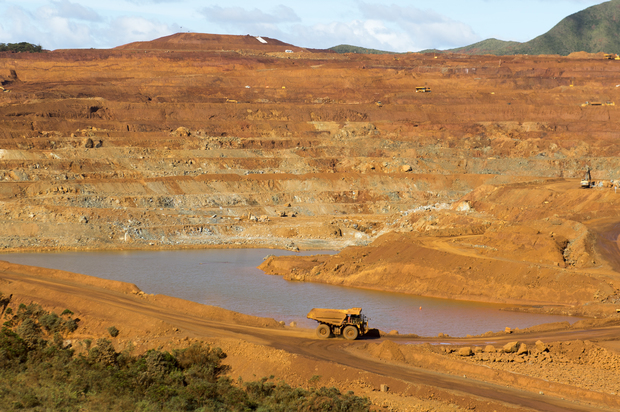 Reports from New Caledonia say the first ever payments have been made from a special fund to those affected by the sharp fall in the price of nickel.

The territory's newspaper says just under a million US dollars has been made available to the mining companies hit by the slump.

The disbursement applies only to staff of companies with fewer than 500 employees, which excludes the territory's three main companies, Koniambo, Vale and SLN.

Meanwhile, the concern Glencore, which is one of the main investors in Koniambo, has put off until November its decision on whether to keep investing in the plant.

SLN, which has been incurring massive losses, is being restructured with the support of the French state.