Papua New Guinea's remote Highlands are again reeling after another major earthquake struck a region struggling after a 7.5 tremor only six weeks ago. 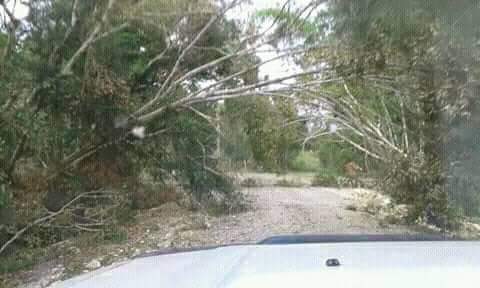 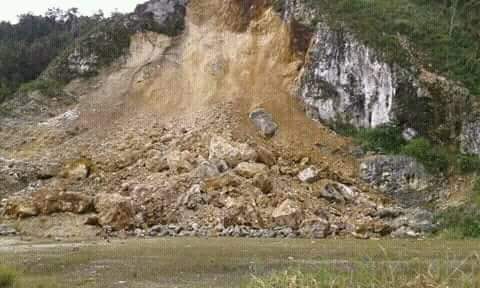 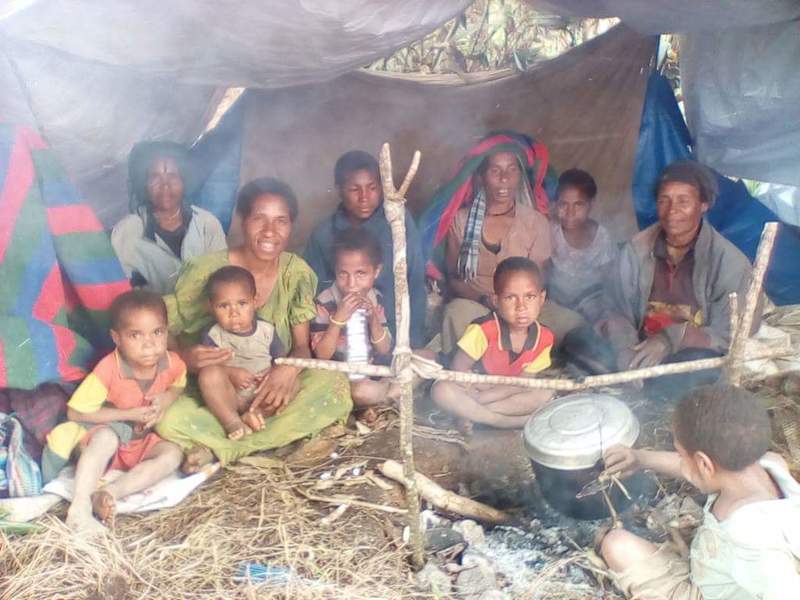 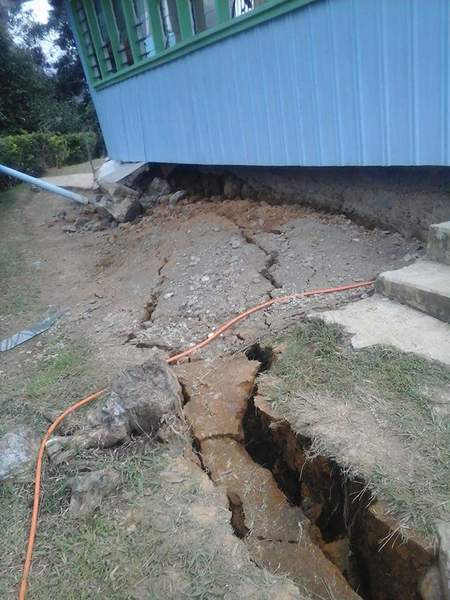 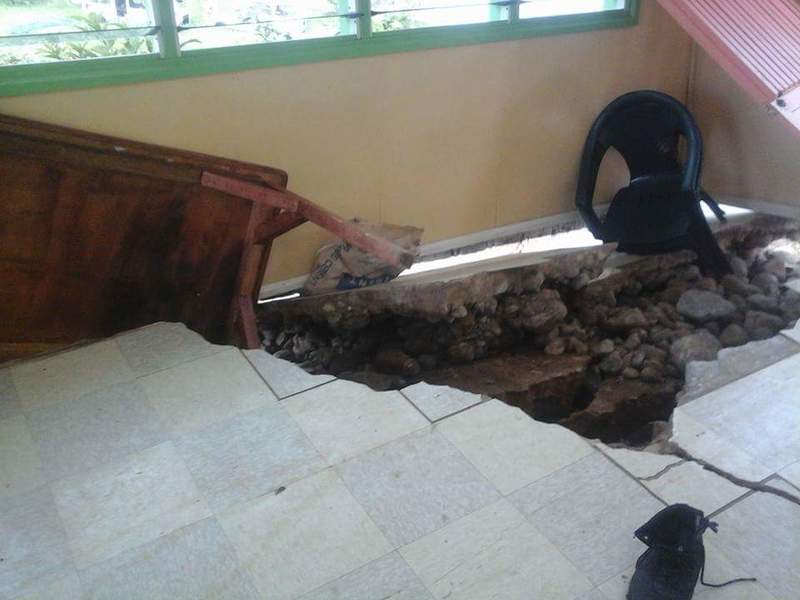 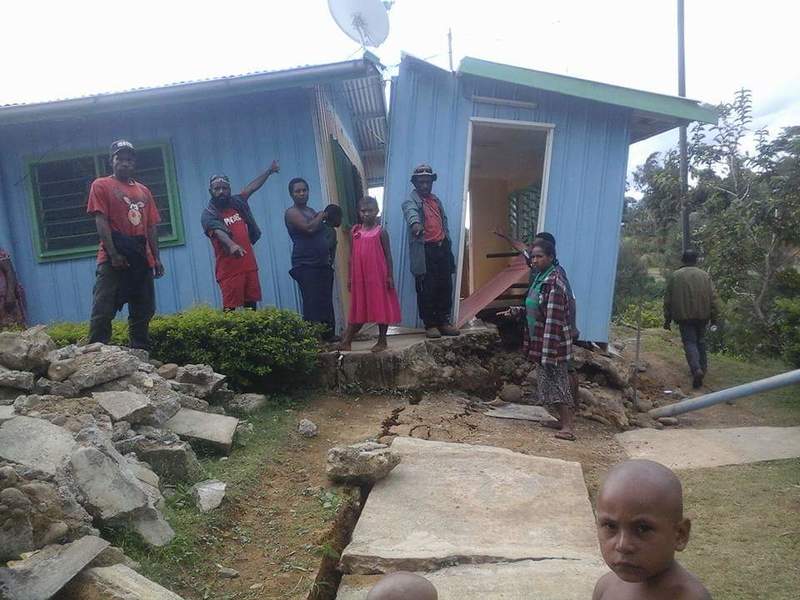 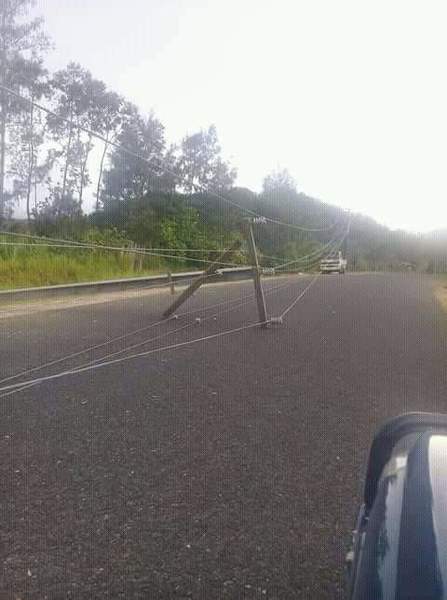 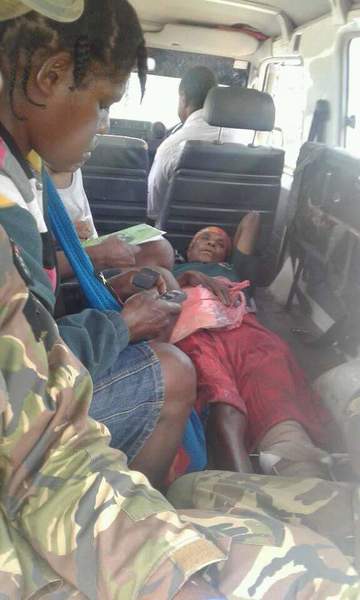 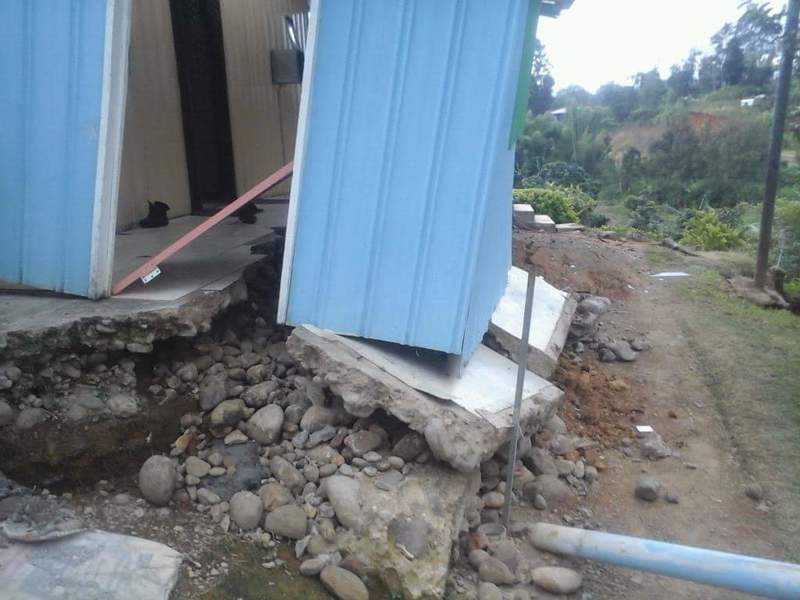 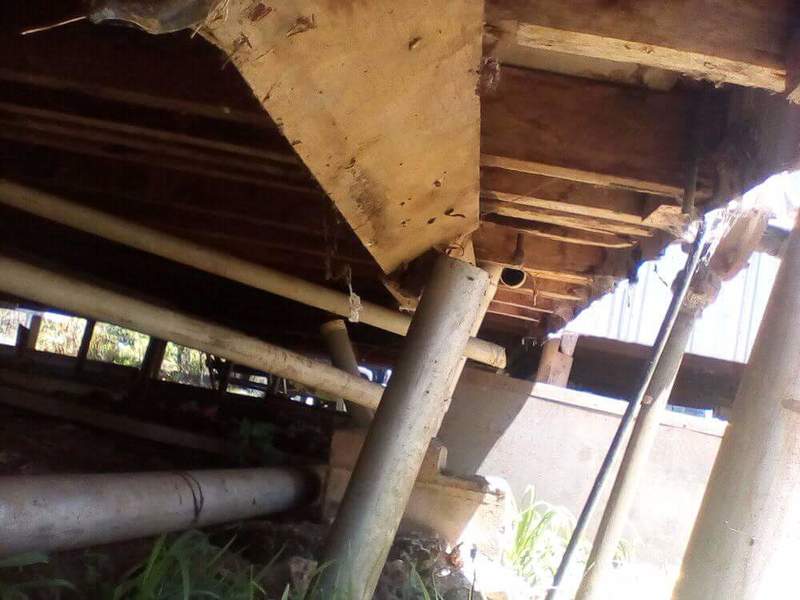 Aid was already slow to reach the region of about half-a-million people, and with the onset of tribal fighting in recent weeks, relief had pretty much ground to a halt after medical and aidworkers were forced to flee.

After Saturday's 6.3 quake, people in the region say things have gone right back to square one.

It struck on Saturday afternoon near Tari, the capital of Hela province, at a depth of only 10 kilometres.

It swept James Komengi off his feet - throwing him around the room.

"It was huge, it went on maybe a little over 20 seconds and we couldn't just come out of the house as it started knocking us all around and left scratches, joints aching as we were thrown around inside," he said.

Hela is near the epicentre of the 7.5 magnitude earthquake which hit on February the 26th.

That killed at least 125 people, caused widespread damage, cut off much of Hela and Southern Highlands, and left an estimated tens of thousands of people homeless.

It's toppled many houses, and finished off buildings in a town that were damaged, but not destroyed, by February's tremor. 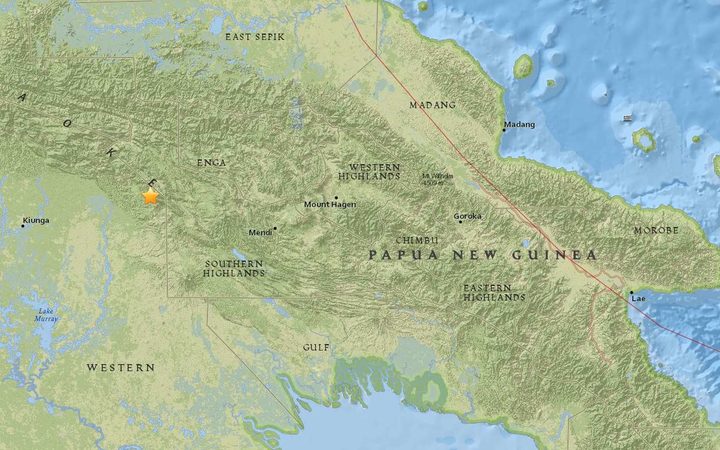 "Many, many more houses have come down and now many more people are sleeping in makeshift shelters," he said.

Reports are yet to come in from the remote and rugged wider province, but so far, two people are understood to have been killed by Saturday's quake.

The provincial police commander, Thomas Levongo, said it was a devastating setback for Hela.

"The people live in fear, they don't want this thing to happen again, we don't know what will happen in the next few days," he said.

Hela province was already struggling in the aftermath of February's quake.

It took weeks for convoys to reach much of the province, and since then, there have been near continual complaints about distribution, while concerns about the spread of disease mount.

But a low-level warfare has gripped Tari since then, too, as heavily armed tribes brought their remote conflict and high-powered weapons into the centre of town after the quake.

Just last week, the United Nations withdrew most of its teams, and Tari Hospital, already stretched and under-resourced, is now being manned by the military after most of the doctors fled town.

James Komengi said Tari is in the grips of tragedy. 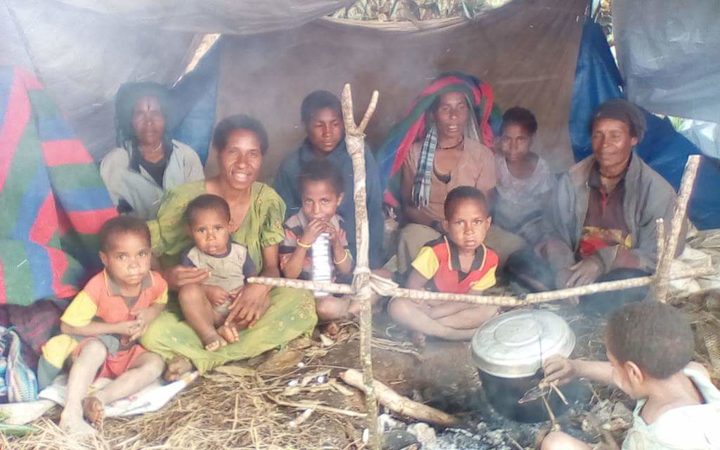 "The fighting has been happening right in the middle of the township, and even though we have security personnel on the ground, they are still coming around the communities and shooting at anyone and killing innocent people."

"It's quite a scary situation," he said.

Now, the town is back to square one: Many people - the exact number is unclear - are homeless, water supplies contaminated, and Hela is again in need of aid while small, but high-powered, gangs fight.

Moses Komengi is a Hela local who said his home was destroyed in Saturday's quake.

He said he's stranded in Port Moresby after Tari's airport was closed, but the situation now is very bad.

"I would add this as the worst disaster and tribal fight, I don't how people will put up with this."

Provincial officials say assessments are being carried out, and more information will be known today.