Forecasters say a tropical depression making its way towards Fiji will probably be a cyclone when it reaches the flood-stricken country.

The system - TD13F - continues to intensify as it slowly makes its way east, and will probably pass close to the country's southwest on Sunday or early Monday. 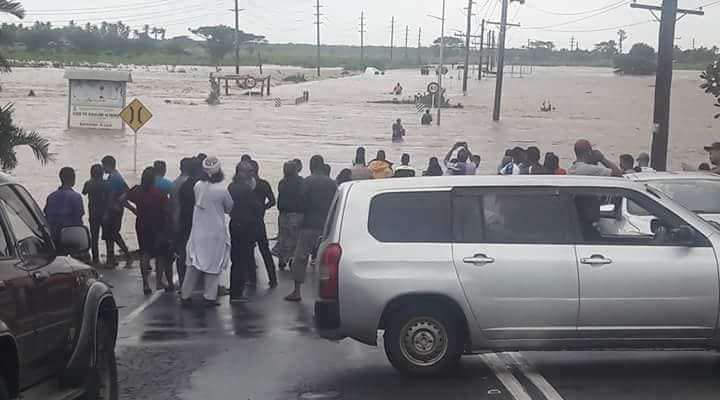 A forecaster at the Fiji Meteorological Service, Stephen Meke, said that since then, there had been little reprieve for the west, with heavy rain persisiting.

According to him, the new cyclone was likely to follow the same path as Josie.

"The way we are analysing now is that if it comes close to Fiji then it might be a category one or even a category two," he explained.

"But if it stays out further maybe for the next 48 hours - if it stays out in the open waters then maybe it can become an even stronger cyclone than what we had with tropical cyclone Josie. But definitely it's going to affect Fiji."

Meanwhile, schools in Fiji's Labasa area were closed today due to heavy rains and extensive flooding in the region.

A government release said the Ministry of Education and disaster officials would continue to monitor the situation and provide regular updates as to when schools can be reopened.