A member of the pro-independence West Papua National Committee has been freed from prison having completed his jail term. 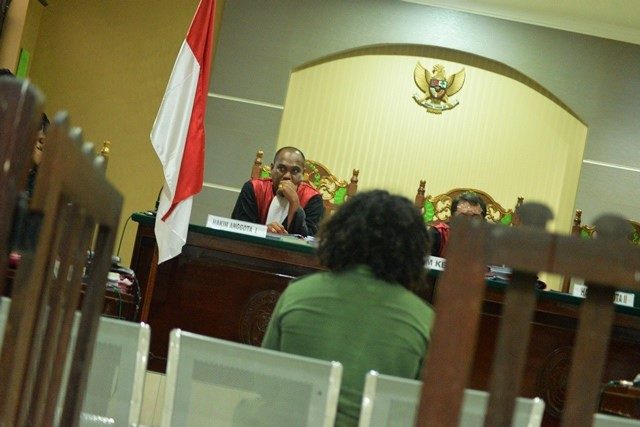 Yanto Awerkion was given a ten-month sentence for treason by an Indonesian court.

Mr Awerkion was arrested in May 2017 in Timika because of his involvement with a petition calling for West Papuan independence from Indonesia.

After 17 court appearances, trial delays and over nine months in jail, the political prisoner was sentenced mid last month.

With time already served, Mr Awerkion was due to be released by the end of the month.

Mr Awerkion had been facing a potential 15-year sentence, the maximum in Indonesia for treason.