The trial of a West Papuan independence campaigner, jailed for over six months without charges, has been delayed due to the judge not appearing for court. 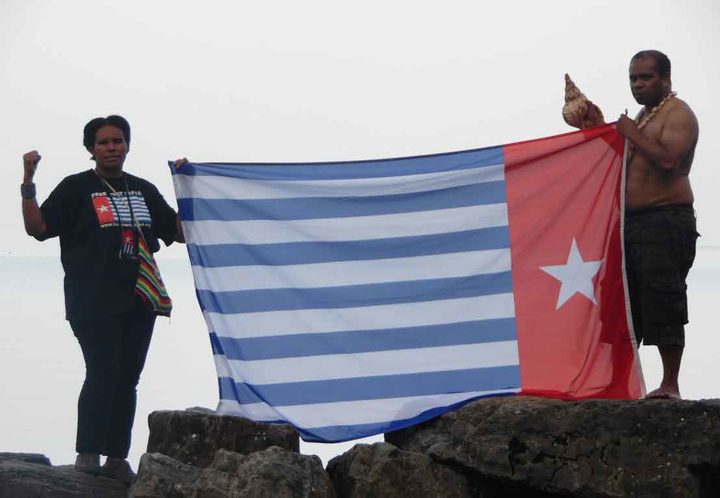 Yanto Awerkion was scheduled to appear on Tueday but for a fourth time the session was cancelled.

The pro-independence KNPB movement said the previous three cancellations were due to a lack of witnesses.

Mr Awerkion was arrested on June 23 last year because of his involvement with a petition calling for independence from Indonesia.

He is said to be facing charges of treason which, if convicted, could lead to a sentence of up to 15 years in prison.

Mr Awerkion's trial has been re-scheduled to take place on Thursday in Timika in Indonesia's Papua Province.