Tonga's Education Minister remains adamant that girls should not play rugby or box. 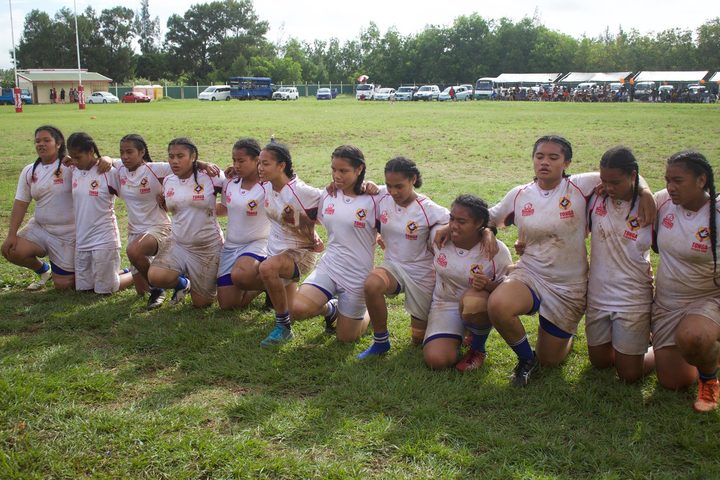 The comment came after his ministry announced a ban on girls playing rugby or boxing at Tonga High School - one of the main government schools in the country.

Prime Minister 'Akilisi Pohiva has since issued a statement that said all Tongans should be encouraged to participate and there should be no discrimination in any sports.

But the Education Minister Penisimani Fifita is not budging and has blamed any negative reactions on cultural differences. 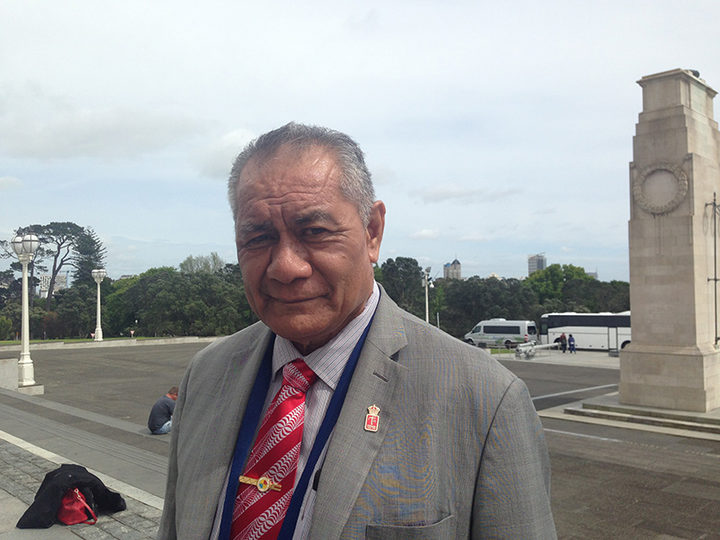 "Here is what we have looked at. Only the girls at Tonga High School are not permitted to play rugby and also to engage in boxing."

"You know that there are some female parts - I think I don't have to go on."

Penisimani Fifita said the ministry has also planned to stop all sport at all government schools for the rest of the year so that students can catch up the time lost because of Cyclone Gita.

He said he would also take a paper to Cabinet to explain his position.