The French Territory won the Oceania Cup clash 13-9 in Rarotonga back in August but following a complaint from the Cook Islands Rugby Union, an independent judicial officer ruled Tahiti fielded two ineligible players in the match and ordered the result to be reversed. 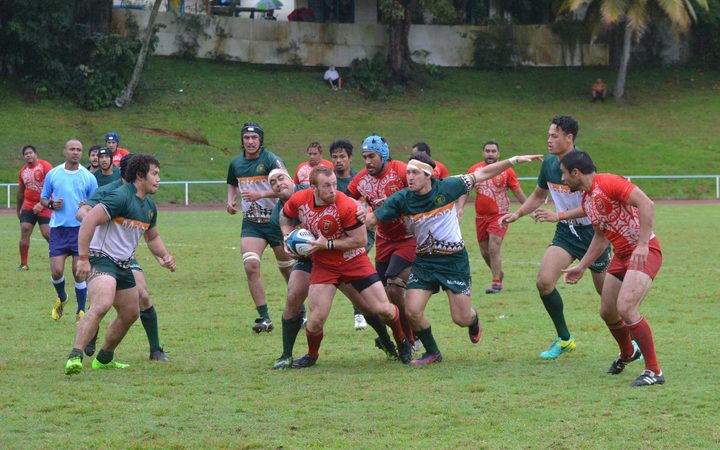 The new President of the Cook Islands Rugby Union, Sean Smith played in the match at tighthead prop.

He was only elected to his new role six days ago, the day before World Rugby's ruling was announced, and admitted the decision was still sinking in.

"It's bitter-sweet. I would have liked to have won the actual game but this has happened so we're going to press on with that," he said.

"And [we're] obviously happy because it has provided a massive opportunity for our national side and rugby in the Cook Islands."

Sean Smith said it will be a busy few months ahead as they plan towards a home and away playoff against the winner of the upcoming Asia Rugby Championship between Hong Kong, South Korea and Malaysia.

"[We have] a meeting tomorrow [Monday, local time where] there's going to be questions and options and what-not to discuss," he said.

"So we will be addressing those immediately and there's going to be a fair bit of deliberation and planning for these tests in June and July." 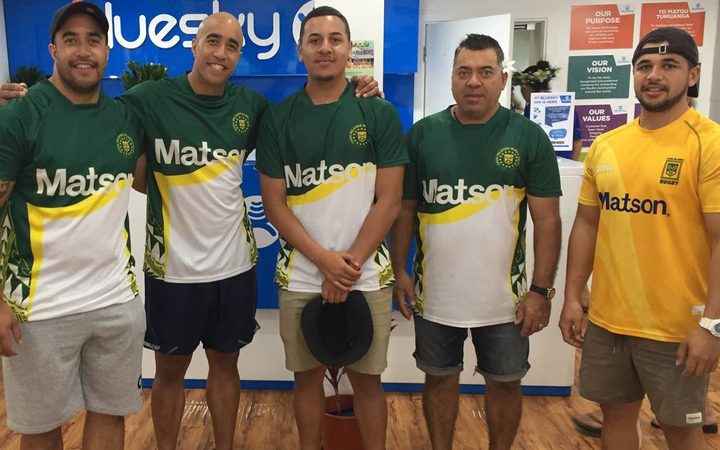 The Cook Islands will now face the winner of the Asia Rugby Championship in a home and away playoff. Photo: Cook Islands Rugby Union

The Tahiti Rugby Federation has indicated it will appeal the verdict but the former Cook Islands Rugby President, Moana Moeka'a, who helped lodge the original complaint, was confident the ruling will stand.

"I've read the judgement and I think it seems pretty conclusive to me," he said.

"...We got some information before the game that these guys weren't eligible so we put the complaint in.

"My own personal view was that I wasn't very optimistic but it wasn't until this thing sort of dragged on until November or December that I thought, "these guys are really thinking hard about it - the judgement.

"It was last month, February, that we followed it up again with them and World Rugby. They told us that with the (next stage of) qualifiers starting in late June they would definitely have an outcome in March...It came out the day after I got deposed [as CIRU President]."