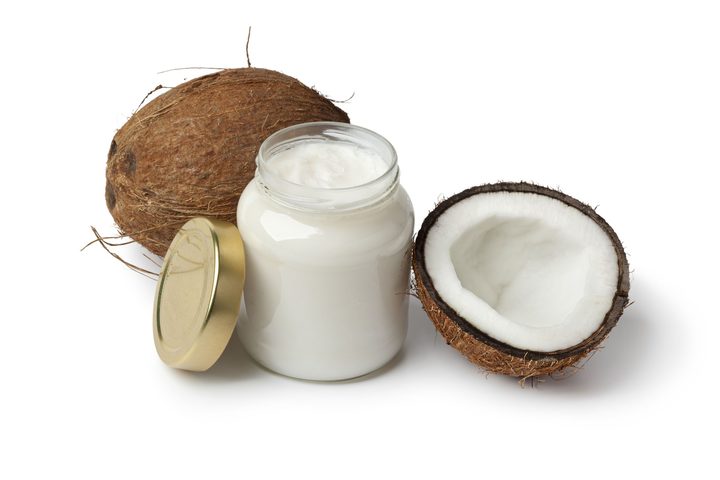 The Samoa Observer reports under the name "SerendiCoco Samoa", the venture will see a commitment to export 3,000 tonnes of coconut oil from Samoa to supply the U.S. manufacturer.

The move will also help over 1,000 locals to become organically certified and fair trade farmers.

Pacific Oil's Director, Fanene Samau Sefo, said they expected their first shipment to go out at the end of this month, after 18 months of preparation work.

"This is new for us, we formed a joint venture with this company," he said."The deal is we provide the oil and we sell it to them."

He said Dr. Bronners had come to Samoa about three years ago and started looking around for a company that could provide them with coconut oil.

"Up until now, they have been getting their oil from the Philippines because they are the highest producers of coconut oil, but they weren't happy with the quality."