A Samoan company positioning itself within New Zealand's organic food market says it's focussing on ensuring its products are made sustainably. 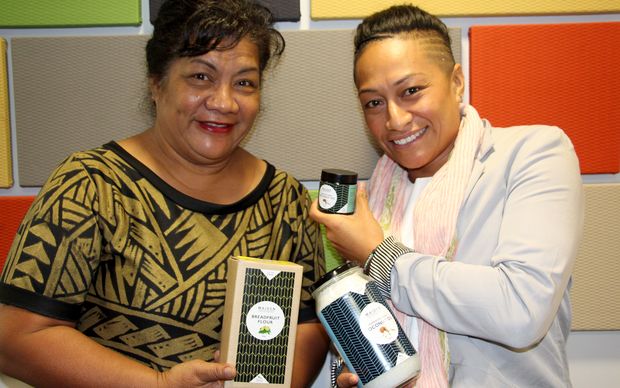 It says South Pacific products aren't well represented in high-end organic stores, yet there is an abundance of crops that can be utilised, like breadfruit and coconuts, falling from the trees in Samoa.

One of its Samoan directors, Kalala Mary Autagavaia, says the company is working around traditional family farming practices that already exist in Samoa.

"Sure, we had large productions of copra and things like that, but when the price of copra dropped around the world, everything else crashed, and then we were left with large tracts of land that were being alienated, and families, villages were in limbo. So, for us, it's not trying to introduce new practices, but working with what we have, because what we have in the island has worked for us for thousands of years."

Kalala Mary Autagavaia says it's important to find ways to benefit from the land, without destroying it.