The Papua New Guinea cricket coach has signalled now his team are out of contention for World Cup qualification a new era could be about to arrive.

PNG lost to the West Indies by six wickets in Zimbabwe at the qualifying tournament on Thursday night. 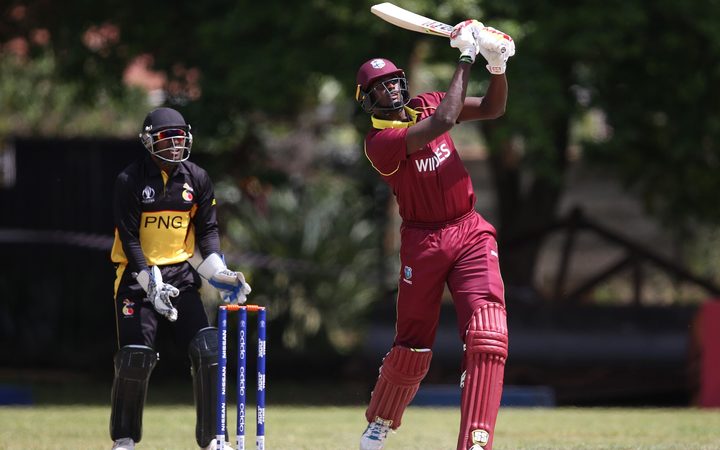 They did however have the two-time world champions looking in trouble early on in the chase for the 201 run target.

At one stage the West Indies were 58 for 4 before their captain and eventual man of the match Jason Holder took charge, scoring an unbeaten 99 off 101 balls to seal his team's second win of the tournament and consign PNG to their third consecutive loss.

PNG's recently installed coach Joe Dawes said there would be some changes.

"We are going to give some young blokes a go now moving forward," Dawes said.

"It's time for us to give some of our younger guys a go and we have a big game against the Netherlands and then probably the biggest games for us now will be the playoffs next week for that bottom four which can decide our ODI status." he said.

The former Queensland fast bowler said two players in particular will be given more game time.

"Young Kiplin Doriga and Jason Kila are two younger guys in our group that we are going to give a go moving forward now," Dawes said.

"We've got some senior players that basically haven't been doing their job, we need them scoring some runs."

Despite the disappointing form of some senior players Dawes said the team is enjoying the experience.

"I've got no issues with our guys, they turn up every day, they work their butts off and they try hard," Dawes said. 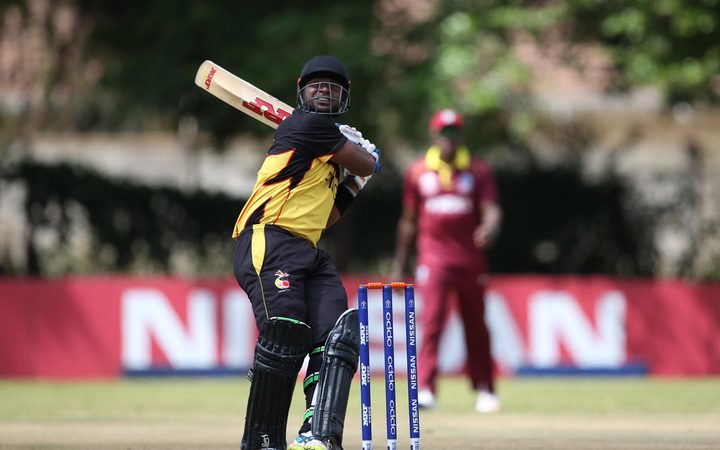 PNG opener Tony Ura has been one of the side's form players Photo: PNG Cricket