A mouthwatering prospect of contrasting of styles going head to head is expected in the opening match of the World Rugby Pacific Challenge at Suva's ANZ Stadium this evening. 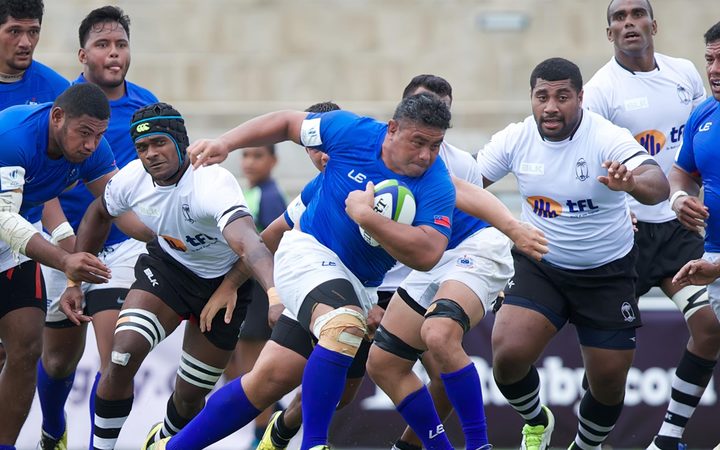 Samoa A take on the hosts Fiji Warriors with their coach Brian Lima expecting a Fiji side which relishes ball-in-hand and running play.

Brian Lima said he had formulated a plan to combat such open play.

The Warriors coach Senirusi Seruvakula said he expected the Samoans to bring a more physical approach to the game.

"They will bring in a lot of toughness into the game, especially when they have a coach like Brian Lima who was always very rugged how he played so I think that's the way the Samoans will play; a lot up front with the forwards and with the young and quicker backline so they can shift and use the edges of the field," he said.

But Seruvakula is confident his side had the ability to overcome the challenge of Samoa.

He said the current squad of Warriors is the best he has coached over the past three years.

"All these young players have come through from the Under 20s and most of them are in the Fiji Rugby Union Academy.

"For them to understand our systems and how we want to play, it's very quick for them," Seruvakula said.

"For me as a coach it is very exciting to watch these young players showcase their talent."