The Fiji Warriors almost claimed a major scalp after pushing the Queensland Reds all the way in a 17-15 defeat in Brisbane last night. 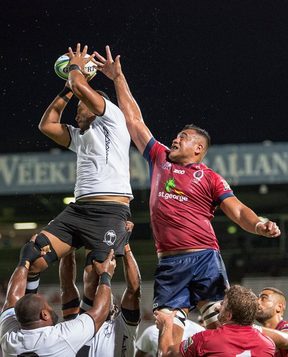 Tonga-born Wallabies prop Taniela Tupou scored the first try at Ballymore before a penalty extended the Reds lead to 10-0 in as many minutes.

But the Warriors fought back and managed to level the scores at 10-10 by halftime.

Ratunaisa Navuma scored to give the Fijians a five point buffer with a quarter of the match remaining.

But the Reds avoided further blushes when Hamish Stewart slotted a sideline conversion after winger Izaia Perese scored in the 75th minute.

The Fiji team were playing the 15-a-side trial match after competing in last weekend's Brisbane Tens, while the Reds kick off their Super Rugby campaign next weekend. 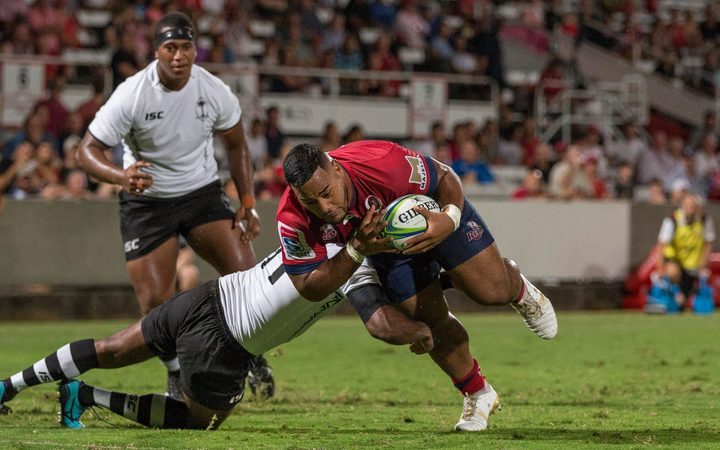