The New Zealand Government says planned changes to superannuation requirements will make the system fairer for residents of the Cook Islands, Niue and Tokelau. 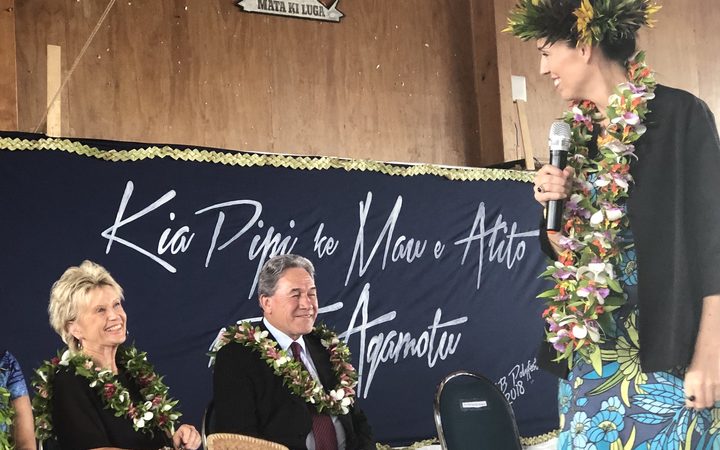 The Foreign Affairs Minister Winston Peters said the cabinet has agreed to make changes to the eligibility requirements for receiving New Zealand Superannuation and the Veteran's Pension which will help level the playing field for people in the Realm countries.

The current system requires people to have lived in New Zealand for five years after turning 50 in order to qualify for New Zealand Super.

But Mr Peters said the government now intends allowing residency in the Cook Islands, Niue and Tokelau after the age of 50 to count towards the eligibility requirements.

He said this meant people who are eligible for New Zealand Super will be able to remain in these countries and contribute to the local economy without having to return to New Zealand just to qualify for their pension.

Mr Peters said these were changes the governments of the Cook Islands, Niue and Tokelau have been advocating for for sometime.