Electoral authorities in Fiji have awarded the vacant opposition seat in parliament to Mere Samisoni. 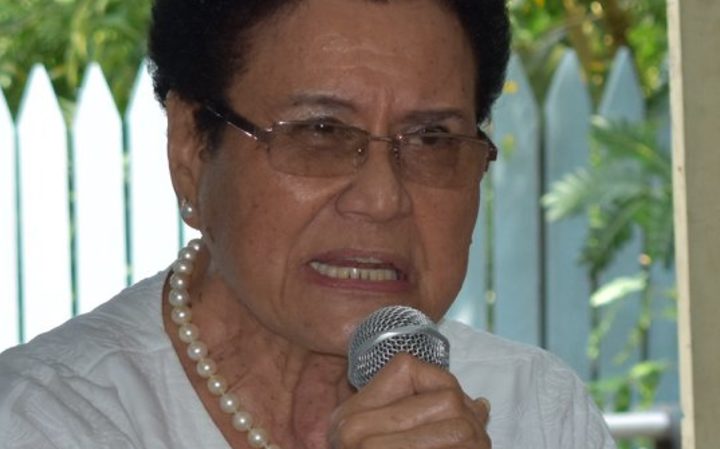 The seat was left vacant by the death of SODELPA MP Ratu Sela Nanovo.

Dr Samisoni was the next on the party list after Ratu Jone Kubuabola who was unavailable to take up the seat.

Dr Samisoni is a prominent Suva businesswoman and in 2006 briefly served as an MP for the forerunner to SODELPA, the SDL party, which was ousted from power that year.

Under Frank Bainimarama's subsequent military rule and at the age of 74 she was charged with inciting violence against the government.

The case was dropped in December 2016.