Samoa is the latest Pacific nation to declare itself a shark sanctuary. 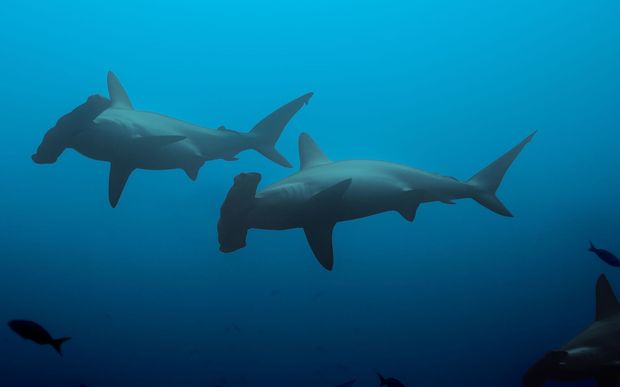 The announcement was made last week by Samoa's Prime Minister, Tuila'epa Sa'ilele Malielegaoi, during a ministerial shark symposium in Apia attended by environment and natural resources ministers in the Pacific region.

Tuila'epa said the importance of sharks is very clear.

Tokelau and Palau are among countries in the Pacific which have established shark sanctuaries.