Fiji's Rugby Union has confirmed their submission to host a leg of the World 7s Series for 2019/2020.

The tender process ended this week and FRU CEO, John O'Connor says the Union complied with the bid requirements and submitted their bid to World Rugby prior to the deadline. 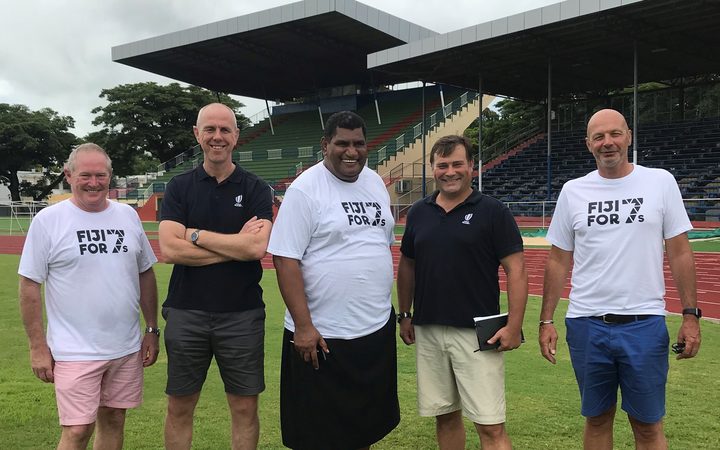 World Rugby personnel have been to Fiji to check on the bid Photo: Supplied/Fiji Rugby Union

O'Connor said the FRU together with the Fiji Rugby Bid team, led by Brian Thorburn and Greg Peters, were confident they had submitted a credible and strong bid which ticked all the criteria boxes in all the categories as set out by World Rugby.

The FRU will make public the details of its submission at the Fiji Rugby Awards Dinner on March 9.

A decision on the bid is expected to be delivered by World Rugby by June.