The Fiji Rugby Union is bidding for a four-year contract starting in the 2019-2020 season. 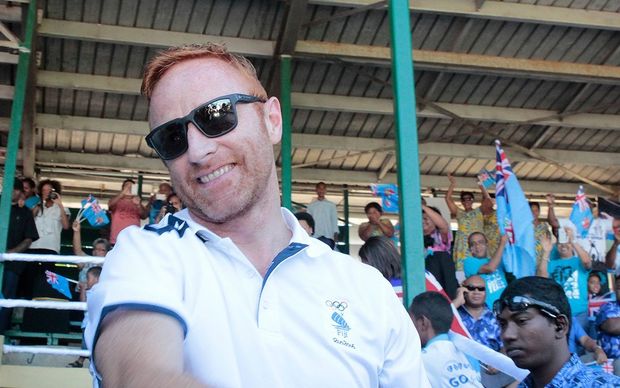 But in a lengthy post on his public Facebook page Ben Ryan, who coached Fiji to Olympic sevens gold in Rio and back to back World Series titles, said he was not prepared to back the bid and had serious doubts about the viability of a regular tournament being held in the country.

"The overseas consultants asked for a budget of one million Fijian dollars just to put together the bid. That's hugely excessive and a massive waste of money," he wrote.

"What are they spending it all on?? The bid should cost zero dollars to put together as it's a process that can be done using FRU staff and their internal resources. No other bidder for a leg is spending anywhere near that amount...It's wastefulness of the highest degree." 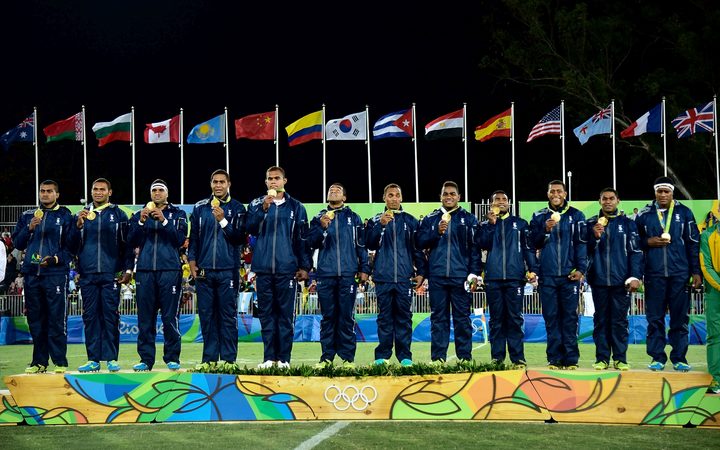 He said the tournament "will cost a huge amount of money to run and will not make a profit" and that tax payers money will have to support the event.

"The players are still the lowest paid in the top ten sevens teams in the series by a long way and none are given the security of a contract longer than a season," he wrote.

"The top players in the Fiji 7s squad get $FJ15,000 maximum as a salary. This is the equivalent of over three years salaries for the entire men's and women's sevens squad that this massively over inflated bid is costing.

"It will be a huge drain on finances which will mean cuts elsewhere in programmes. It might do the opposite to Fiji sevens team and lead to less funding which could lead to less success on the field."

RNZ Pacific has asked the Fiji Rugby Union for comment on the concerns raised by Ryan.

Ryan said in his post he had stated his concerns to media in Fiji but his comments had not been reported.