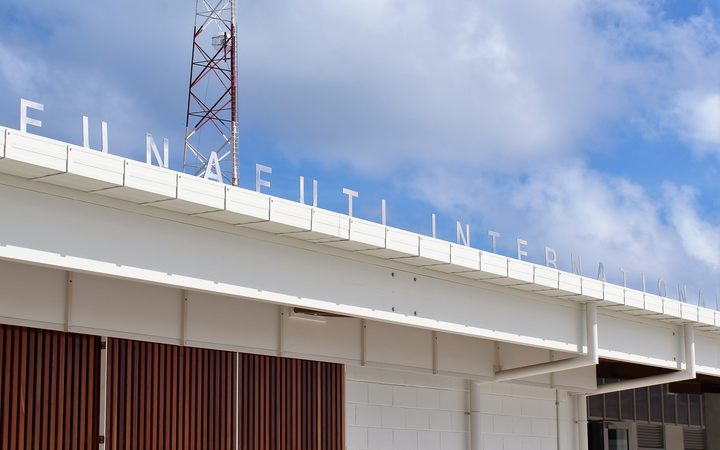 The Funafuti International Airport terminal has been built as part of the Tuvalu Aviation Investment Project, which has been paid for by the World Bank's International Development Association.

The Tuvalu government said the IDA gave a grant of $US29.4 million dollars for the project.

It comes after Tuvalu signed up as the 192nd member of the International Civil Aviation Organisation and the signing of an air service agreement with Air Kiribati late last year.

The Transport Minister Monise Tuivaka Laafai said the "new terminal is of world standard and a masterpiece in the context of small economies like Tuvalu."

"It is not just a terminal - it's the gateway to Tuvalu for tourists, seafarers, official visitors and students, all coming and going from this central hub," said the IDA's Lasse Melgard.