find funds to meet the projected cost of $US 3.9 million or $WST10 million cost.

find funds to meet the projected $US3.9 million or $WST10 million cost. 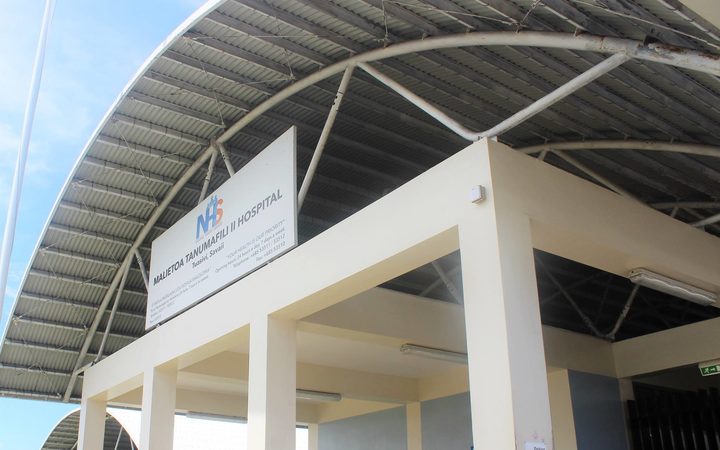 The merger was to be implemented last month but it is now unclear when it will happen.

Tuitama Talalelei Tuitama told TV1Samoa that there are also pay increases approved by Cabinet as far back as 2013 that have not been implemented.

"We need to clean up these things that have been postponed for a long time so it doesn't bog us down in future," said the Minister.

He added that severance pay for those who will lose their jobs in the merger will be about $US1.9 million.

The minister said there has to be a change in the current law and that has to be tabled in parliament along with a budget for the planned move.

He said the changes are expected to be tabled in the house in March.