American Samoa's congresswoman has been visiting Australia and New Zealand as part of a whirlwind tour to look at mining prospects. 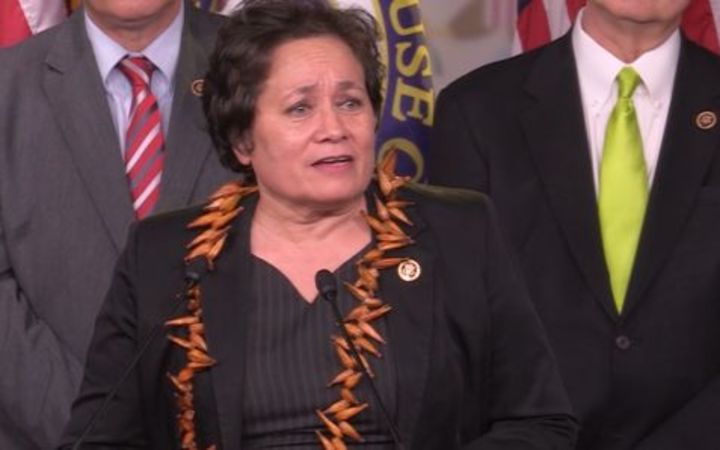 For Aumua Amata Radewagen, who was the first Pacific woman elected to the US House of Representatives, it was her first time in Aotearoa New Zealand.

She was accompanied by natural resources officials for a series of meetings over a couple of days.

"It's a very quick trip," Aumua explained to RNZ Pacific while in Auckland.

"We were just in Australia and so we are looking for ways to grow our relationship with New Zealand.

"But primarily we were focusing on mining issues, minerals and to see how we can look at other ways to grow our relationship with New Zealand beyond the already very good relationship that we already have."

Aumua Amata Radewagen was the guest speaker at an event in Manukau, organised by the Pacific women's group PACIFICA on Friday and attended a church service on Sunday.