The World Bank is using drones to support the government of Tonga in its Rapid Damage Assessment after Cyclone Gita.

A fleet of the World Bank's drones, Unmanned Aerial Vehicles, has been transported to Tonga with the support of the Australian government.

The Pacific regional representative for the World Bank, Michel Kerf, said the drones were being used to map the damage wreaked by Gita.

According to him, the mapping will be crucial to helping Tonga's government determine priority areas for recovery and reconstruction. 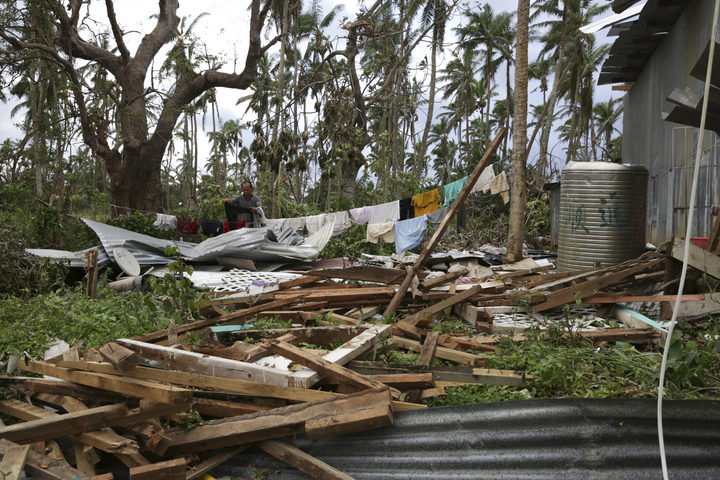 Tonga has received a payout of more than US$3.5 mill from the Pacific Catastrophe Risk Insurance Company.

It is the first payout made by the region's first catastrophe risk insurance platform established in 2016.

The company falls under the Pacific Catastrophe Risk Assessment and Financing Initiative which is a joint effort of the World Bank, the Asian Development and the Pacific Community with the financial support from Germany, Japan, the United Kingdom and the United States of America.

As well as the World Bank, governments of Australia and New Zealand, the ADB, the Japan International Cooperation Agency, European Union and United Nations Development Programme are helping Tongan authorities to identify priority sectors for the rapid damage assessment.

These sectors include housing, agriculture and energy.