Emergency educational supplies from UNICEF have been flown to Tonga today. 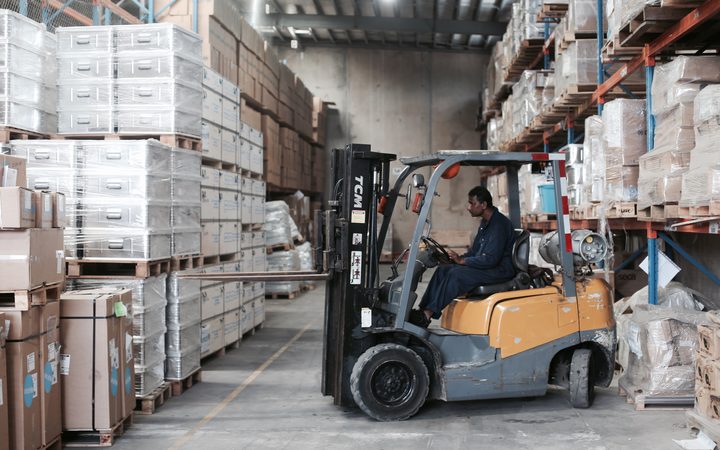 Special education supplies flown from Fiji to Tonga Photo: Â© Notice: UNICEF photographs are copyrighted and may not be reproduced in any medium without written permission from authorized

The agency said about 14,000 children will now have the chance to continue their education after Cyclone Gita damaged their schools.

Mr Yett said UNICEF was supporting Tonga's Ministry of Education and Training to reach thousands of children after their schools were damaged in the cyclone.

An assessment led by the Government of Tonga this week in Tongatapu and Eua Islands, reported that at least 129 classrooms in 83 primary and secondary schools were damaged in the cyclone, affecting an estimated 25,000 school students. In total, an estimated 32,000 children are impacted by Cyclone Gita.

The supplies include tents, which will be used as safe temporary learning spaces, teaching and learning supplies such as early childhood development kits, school-in-a-box and recreation kits, as well as backpacks for affected students.

The school-in-a-box includes blackboards, pencils, paper, scissors, exercise books and other school materials, which allow children to continue their classes under a temporary shelter with their teacher.

Each school-in-a-box becomes a classroom for 40 students.

The lid to the box is used as a blackboard. Classroom supplies for school lessons are in the box.