A new airline planning to fly in French Polynesia will go to court in its efforts to get an operating licence. 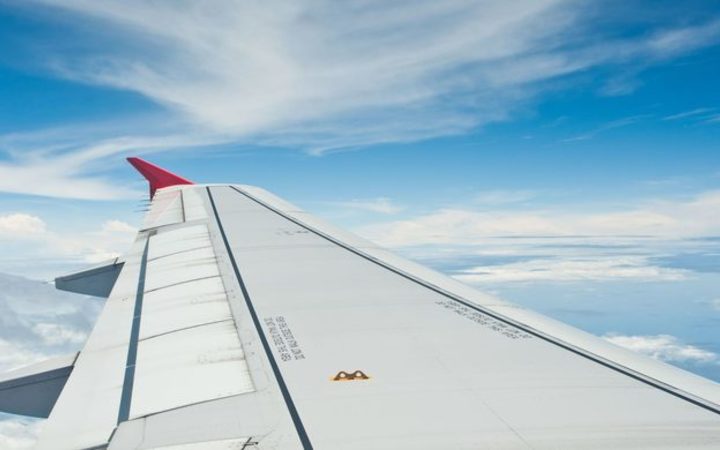 Four months ago, a New Caledonia-based businessman Bill Ravel lodged an application to set up a new airline, called Islands, to compete against Air Tahiti.

The new company has told Tahiti-infos that it has received no official reply and now wants the court to formalise the apparent rejection.

It also said as far as it is concerned, there was no legal obstacle to be issued a license.

Mr Ravel, who founded Air Calin, wants to use Embraer aircraft to fly to the territory's five archipelagos, undercutting Air Tahiti's fares by 15 to 20 percent.

He also said the plan was also to fly to the Cook Islands twice a week and to Samoa three times a week.

Last year, transport minister Luc Faatau said he feared the new airline would only fly to the most lucrative destinations, such as Bora Bora.

He said additional taxes may then have to be levied to sustain unprofitable flights operated by Air Tahiti to many of the 40 smaller islands.