Samoa would like to see some of its seasonal workers in New Zealand be granted permanent residence. 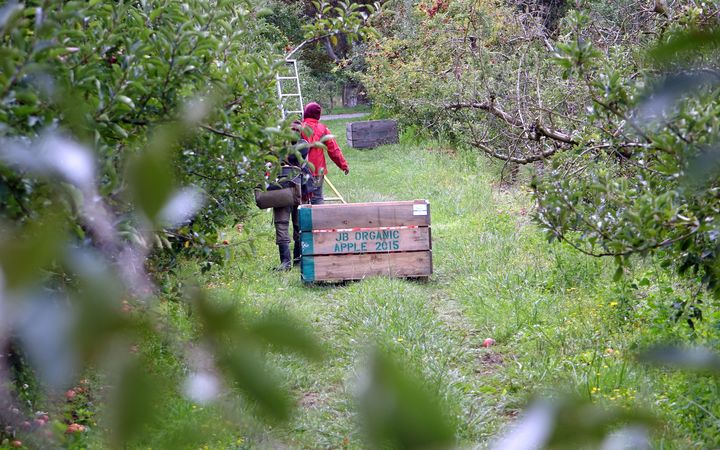 Every year, hundreds of Samoans are employed to work in New Zealand's vineyards and orchards under the Recognised Seasonal Employer scheme.

They can only stay for the duration of the contract - typically six to eight months.

But the Samoa Minister of Industry, Commerce and Labour, Lautafi Fio Selafi Purcell, said given that Samoa's annual permanent residence quota of 1,100 was often not filled, RSE workers could step in.

He said if the seasonal workers were included in the quota it would eliminate the need for prospective immigrants to go through the often difficult permanent residence application process.

Lautafi said if the RSE employers and farmers were satisfied with the performance of their Samoan seasonal workers, it could be taken into consideration when these workers seek permanent residence in New Zealand.