A pilot programme to test the fitness of Samoan workers travelling to Australia and New Zealand under the Recognised Seasonal Employers scheme will be begin in two week's time.

Samoa's chief executive officer for the Ministry of the Prime Minister and Cabinet, Agafili Shem Leo, said 4,000 applicants had been registered for the next season. 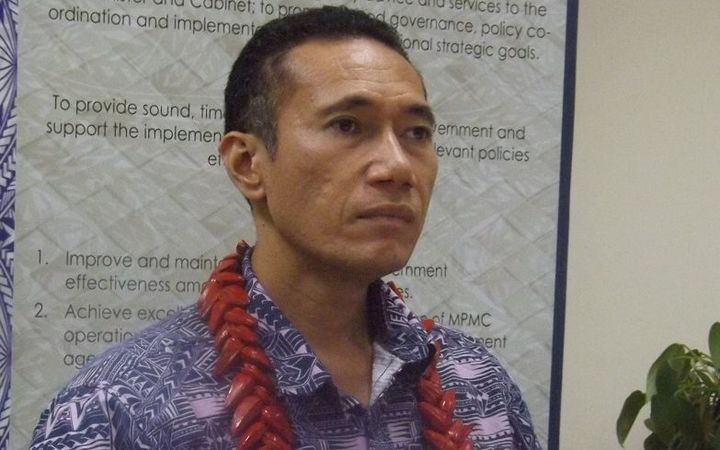 The government said that if Samoa is to increase the number of people participating it is essential they send the best possible people who are physically and mentally fit.

Agafili said the recent deaths of two RSE while in New Zealand and Australia had nothing to do with the new test.

He said the pilot programme had been months in the making.

"It's not specific to the programme for Australia but we are using this as an opportunity to screen all our applicants which is part of our pre-screening process and in the event that they get selected," Agafili said

"Now they have got a record of their fitness which will assist the employers in determining who they want to take on board."