A former commissioner of the Solomon Islands' Truth and Reconciliation Commission is calling on international donors to help implement its recommendations. 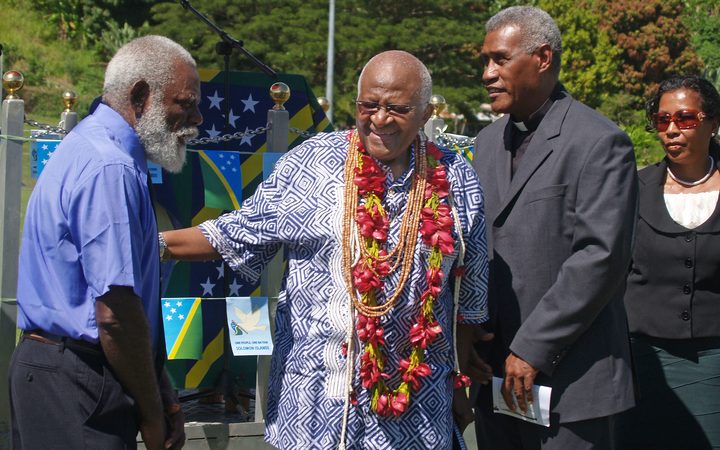 The commission was established to look into the causes of the ethnic conflict which raged from 1998 to 2003.

More than 200 people are believed to have been killed and tens of thousands affected by the violence which brought the country's economy to the brink of collapse.

Caroline Laore said the commission found the Solomon Islands government failed in its responsibility to protect its citizens and made recommendations to move the country forward.

She said the commission was set up by parliament with funding and support from international donors and they need to finish the job.

"So I am asking them to be mature as our leaders to face it. Because these are real things. These are things that happened and we need to put closure we need to move forward. We need to rehabilitate the people and move forward so that we can prevent something from happening again."