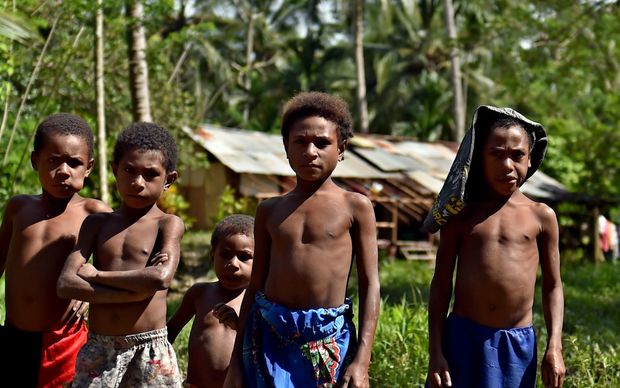 It has shown that health and nutrition interventions - particularly early in life - improve long-term welfare, productivity and earnings, and can reduce future public health costs and inequality.

The Bank's report, released last week in Port Moresby, said PNG had to improve the efficiency of its health spending.

The World Bank's programme leader for human development, Aparnaa Somanathan, said the main problem in PNG was a fragmented financing system where money may not get to where it is needed.

"Or the money just doesn't get there in time. So the timeliness in which these warrants are released and the money flows isn't there. So the money might arrive in September of the year when it is needed in January or February.

"So all of this slows down the delivery of services and the effectiveness of service delivery. Staff don't get paid, hospitals don't have the money to buy the drugs and so on."