24 children have been killed in Papua New Guinea's Morobe province since last Friday by an unconfirmed illness.

The newspaper The National reported the children were aged between one and 10.

It said an elderly woman had also died.

A medical team was deployed last month for two weeks to control the outbreak, but the situation worsened because of a shortage of medicines and the departure of the health worker based at Lengbati.

A provincial disease control officer arranged for additional medicines to be brought from Lae.

Mr Aita said a team would be deployed with medicines and vaccines over the weekend. 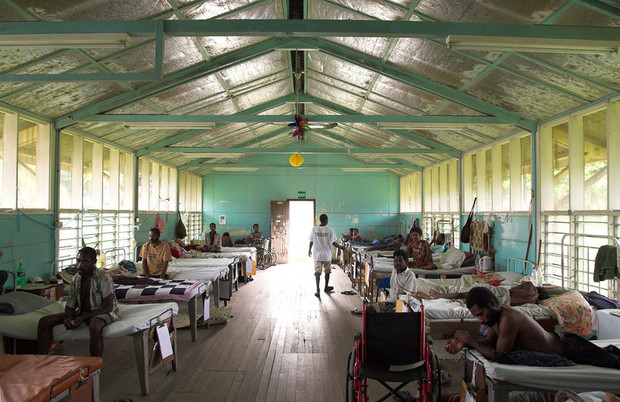