Initially many thought the most significant thing about this term of government was that it was the first since an historic dissolution of the Tongan parliament by King Tupou VI, which triggered a snap election last November. 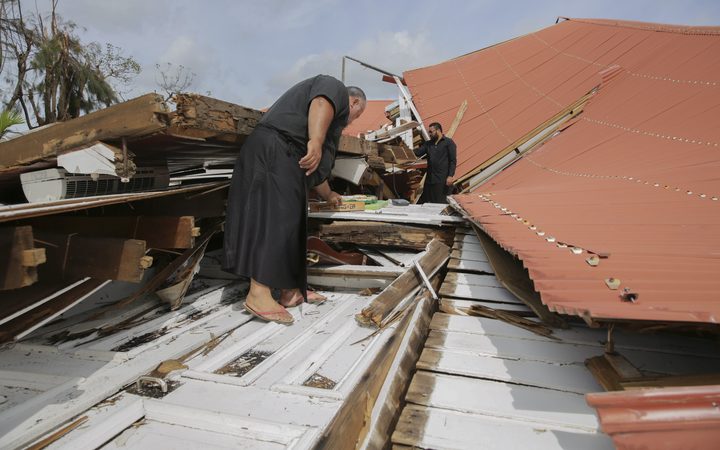 While that still offers an interesting backdrop to the next four years, now that the 120 plus year old building has been completely demolished by last week's Cyclone Gita, an additional ingredient has been added to the mix.

On Friday, the Speaker of the House, Lord Fakafanua announced that parliament would temporarily be held at Nuku'alofa's Fa'onelua Convention Centre.

Fakafanua was sad to see the end of the CBD-based House.

He said it had hosted many historical events since 1892, such as the country's Constitution, the Land Act and the political reforms of 2010.

"These landmark legislations, they were passed in the House and of course with the opening and closing of parliament, such regal events involving dignitaries from overseas and His Majesty [a number of monarchs]," he said.

"We are going to definitely miss that, in fact that current generation of MPs are the last to be sworn-in in this building.

"Just thinking back about this space and its significance."

Fakafanua described the wooden parliament as a cornerstone of people's representative voice.

He said it was shocking to see the building in pieces but the speaker also said it was surprising for other reasons. 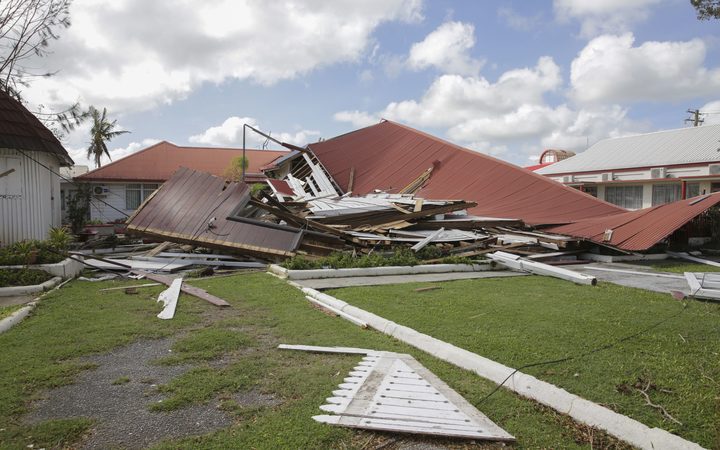 The old Tongan Parliament, shipped from New Zealand in 1892, resisted many natural disasters but was destroyed by cyclone Gita. Photo: RNZ / Richard Tindiller

The parliamentary offices right next to the House remained relatively unscathed.

"Nature's funny in the way that it selects its victims," Fakafanua said.

"This building has been around for over 100 years and it has managed to survive cyclones and earthquakes and tsunami warnings and all sorts of challenges and natural events and disasters and then suddenly we see it destroyed."

The Deputy Clerk of the House, Sione Vikilani, said the building also had a history beyond housing parliament.

"The House was pre-cut in New Zealand and then sent to Tonga," he said.

"It wasn't just used for parliament, it was also used for judicial matters as a court.

"There were also some of the royal weddings, their registrations took place there," Dr Vikilani said.

The last judicial case that was held in the House was the Royal Commission of Inquiry into the 2009 Princess Ashika ferry sinking which killed 74 people.