Unions in French Polynesia have called for a rally outside the territorial assembly this morning as they launch a general strike - the first in 13 years. 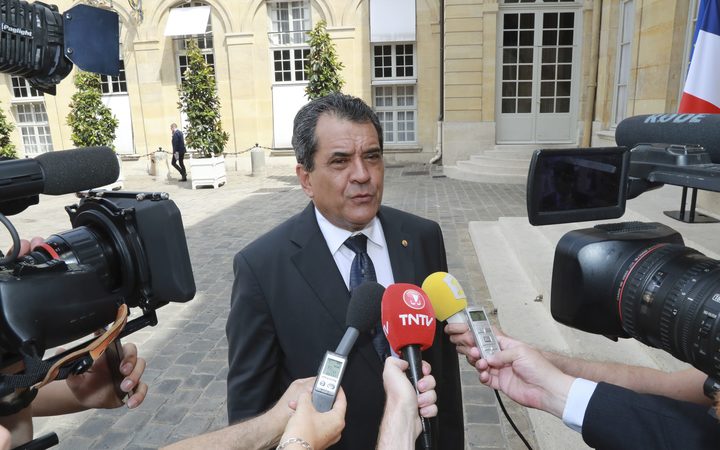 The action has been called in a bid to force the government to abandon its planned pension reform.

Talks between the government and unions this week failed to find common ground, with the government now accusing the unions of tricking wage earners with lies.

On Wednesday, the president Edouard Fritch convened a special government meeting which decided to uphold the reform plan and send it to the assembly for debate and approval.

The plan is to raise the retirement age next year from 60 to 62 and to hike contributions.

He said the reform is needed to avert a catastrophe, adding that there would be a revolution in a couple of years if pensions were no longer paid.