The French Polynesia president Edouard Fritch is due to meet union leaders tomorrow after they last week called an unlimited general strike. 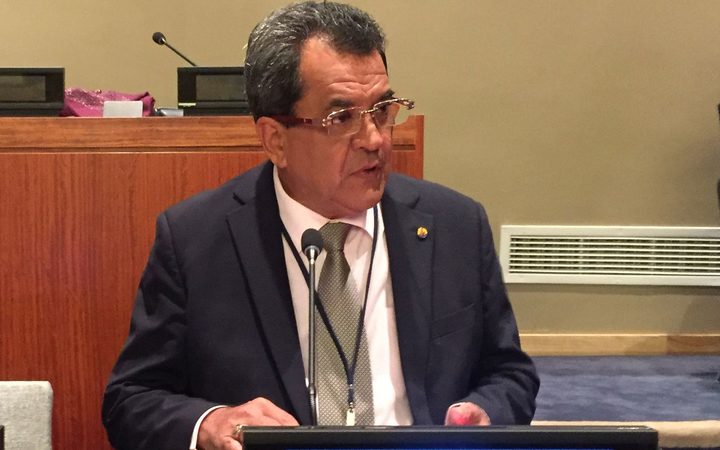 The strike is to begin on Thursday in the main in a bid to force the government to abandon its planned pension reform.

The strike notice by an umbrella group raises 11 other points of concern, including fiscal reform and adjustments to cope with the high cost of living.

To ensure the pension system's continued viability, the government proposed to raise the retirement age next year from 60 to 62.

The employer federations say they are perplexed at the strike call, given that they have for years tried to find a way to safeguard the retirement scheme.

The unions hope to be able to mobilise 10,000 people in Papeete on the first day of the strike.