The first formal cremation ceremony of the remains of Japanese soldiers killed in the Northern Marianas during World War II was held on Tuesday. 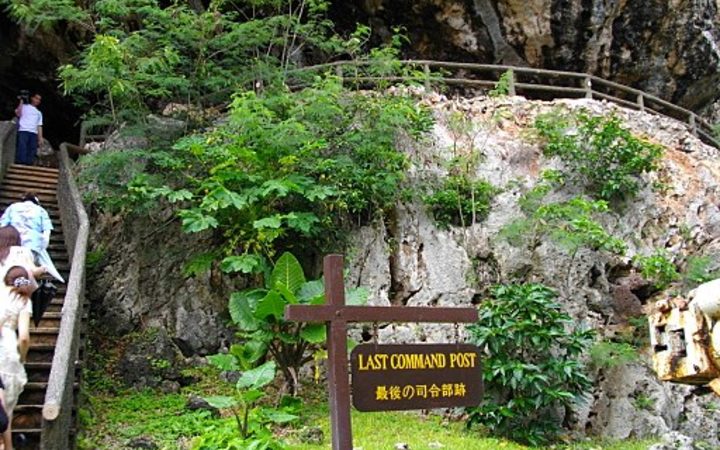 The Japan Association for Recovery and Repatriation of War Casualties cremated the remains of 439 Japanese near Marpi's Last Command Post, where the Japanese Imperial Army made its last stand on the island during the war.

The association has been working to locate and repatriate all 70,000 Japanese servicemen and civilians who lost their lives in the CNMI during the war.

The Japanese consul in the CNMI, Kinji Shinoda, who attended the ceremony, said it is their obligation to bring home every single Japanese serviceman and civilian so that they may experience eternal peace.