The Kiribati government is to set up a Commission of Inquiry into the disappearance of the MV Butiraoi and has pledged stern action against those responsible. 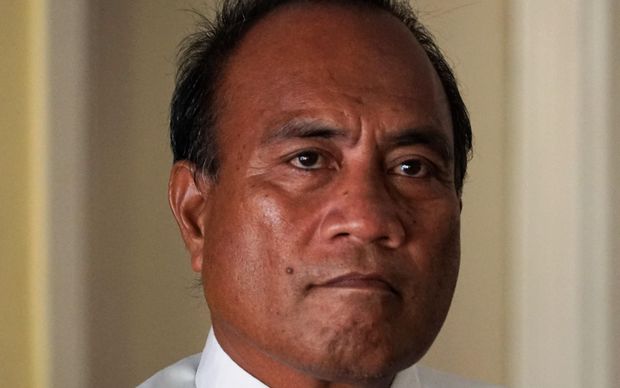 The nation is in three days of mourning for those thought to have perished at sea after the ferry left on a journey from the island of Nonouti to the capital Tarawa three weeks ago.

President Taneti Maamau declared a public holiday "as a solemn day of remembrance and to honour those who have lost their lives in this tragedy."

The Kiribati government said the inquiry would carry out "fact-finding missions" and "comprehensive investigations".

In a statement it said the commission would work with the Kiribati Police Service and the Attorney General's Office if findings showed laws had been violated.

Government ministries and businesses are among those instructed to fly the national flag at half mast and people have been asked to wear black.

A national service is being held on Nonouti today attended by "a high level delegation" from the government and the seven survivors who have been flown back to the island from Tarawa.

The president said local vessels and aircraft were still continuing to search for the missing.

According to an interview with the editor of Radio Kiribati, who spoke to some of the survivors, the catamaran, carrying at least 80 people, is reported to have broken up soon after it left Nonouti.

An aerial search of 300,000 square kilometres of ocean involving New Zealand, Australia and the United States, located a dinghy carrying the survivors, a week after the MV Butiraoi left Nonouti.

That search was suspended last Friday.