Papua New Guinea is reducing its reliance on imported milk with the availability of a new local supply. 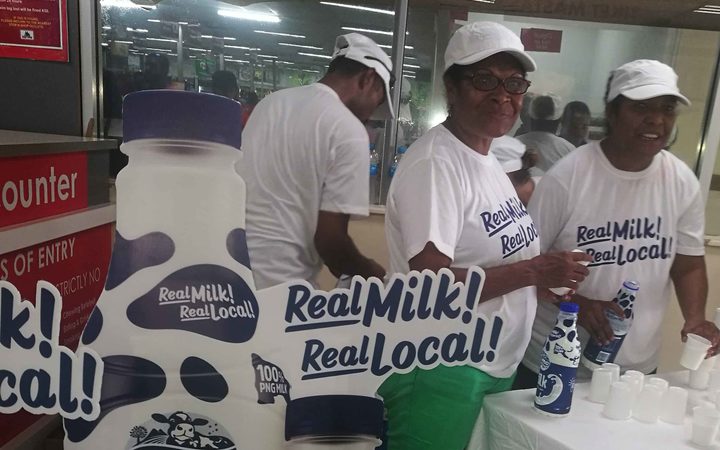 The milk is produced and processed at the Ilimo facility outside Port Moresby.

It is produced by Innovative Agro Industry, a joint venture between Israel's LR Group and PNG's central government which has a 20 percent equity stake.

PNG has been dependent on dairy imports from Australia and New Zealand, and it's hoped the new local supply will help ease the price of milk in the country.

The new dairy company says they are focused on producing a quality product using 740 Holstein-Friesian cows imported from New Zealand.

It says the herd is fed with locally grown sorghum, guinea grass and maize.

Initial production is expected at 6000 litres per day which the company says will be increased to 12,000 litres daily over time.

The herd is milked three times daily and the facility has created 200 jobs in a variety of roles.

The company says more people are needed for veterinary care, monitoring and processing, lab managers and technicians, and production managers.

Milk production in PNG has been attempted previously over the past century but not on a full commercial scale.