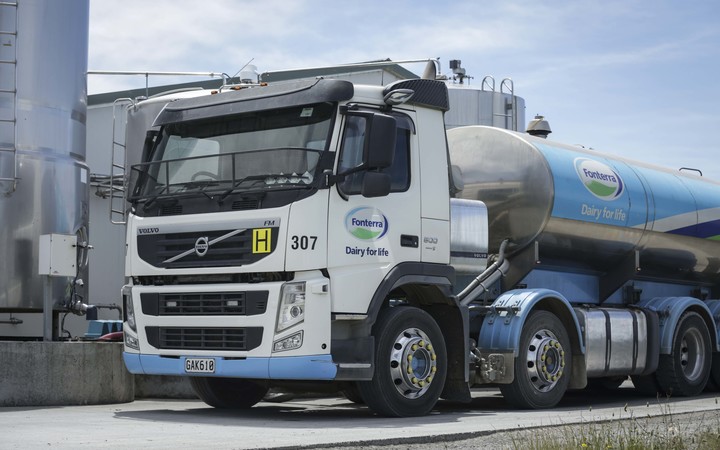 The invitation was extended by PNG's commerce and industry minister Wera Mori to Fonterra executives during a recent three day visit to New Zealand.

He said PNG is one of the largest markets for New Zealand dairy products and he felt it was important these companies invest in PNG. 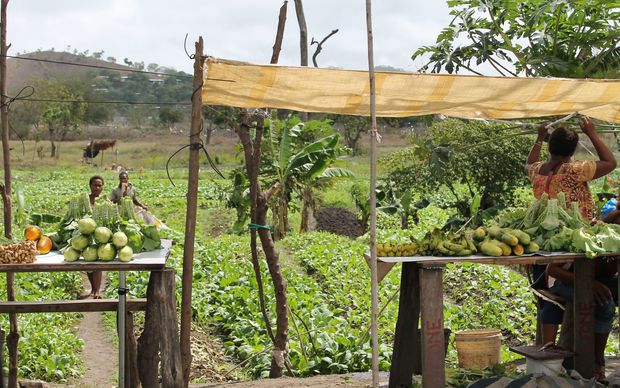 Wera Mori says he will seek cabinet support of more than $US300,000 for a new project, which he says will include introducing New Zealand's school milk programme to Papua New Guinea.

Meanwhile the Post-Courier reports Cooperative Business New Zealand's chief executive Craig Presland has extended an invitation to Mr Mori and other government institutions to participate in a week-long cooperative business summit in Auckland which starts February 27.