Otorohanga District Council are against resource consent being granted for a $230 million dairy factory which locals are worried will threaten wildlife. 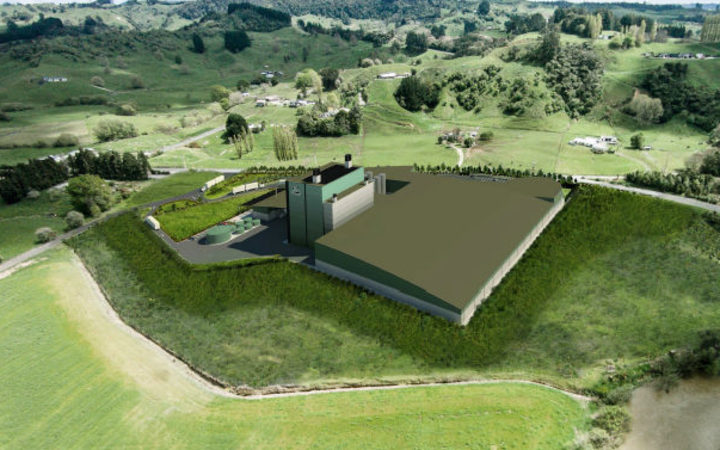 Happy Valley Milk applied for consent in November 2016, and went through public consultation, with submissions for and against evenly split.

A report by council officials said the dairy factory would impact on the local ecology, landscape and rural character.

Because of regulation changes in China, the company said it had to put sales and distribution of its infant formula to Hong Kong and China on hold, until it builds its own milk processing, blending and canning plant.

The council report said the proposed factory didi not meet part 2 of the Resource Management Act (RMA) which required it to have sustainable management of natural resources.

The Otorohanga Kiwi House and Native Bird Park has a wetland adjacent to the factory site, and is worried noise and light from the factory will have an affect on long tail bats.

General manager Jo Russell will not be interviewed until the hearing is over, but said the long term ecological impact of the proposal would be damaging, and could deplete groundwater resources.

A submission by a group of locals called The Society opposes the factory proposal.

"The Society is opposed to the grant of consent on the basis the effects of the factory cannot be avoided, remedied, or mitigated, as required by the Resource Management Act 1991 (RMA), and nor is the factory an example of the sustainable management of the district's natural and physical resources."

The group is also concerned about factory discharges of stormwater, wastewater, air pollution and the amount of water drawn from the ground.

"There are serious questions about the ability for groundwater abstraction to meet the proposed activity's needs, and its effects on the surrounding area's existing bores."

He had questions about plans to manage water quality and wanted more detail on economic benefits.

"It is difficult to understand how this proposal will achieve the purpose of the RMA - the sustainable management of natural and physical resources - particularly in a climate where water quality and land use cannot be thought of separately, and where we have some admirable targets to achieve in the coming years."

Happy Valley Milk said it was confident that once the extra information it provided this week was considered by the commissioner, then the consent would be granted. 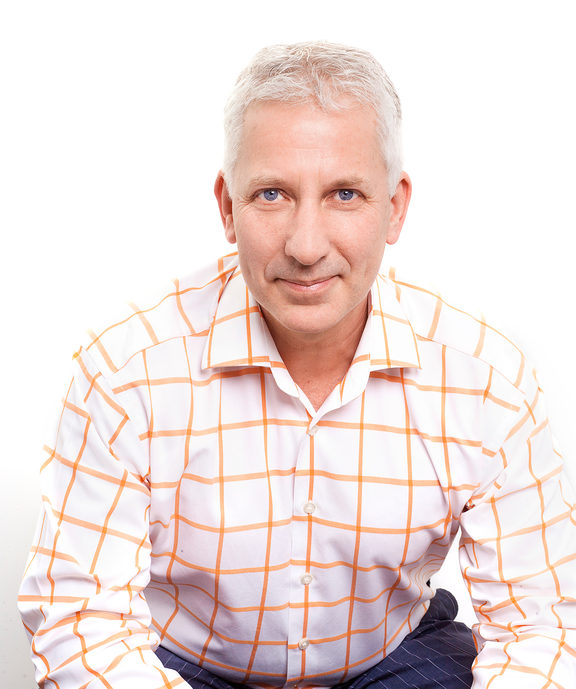 "Hopefully the commissioner will see it in the same way as us, look I remain very confident that it will be approved.

"It is a dairy factory after all, it's in the heart of dairy country, it's very much part of the Waikato/King Country landscape when you drive around ... so we're very confident that a milk processing facility is part of the local community there."

"In terms of the submitters objecting, the majority are immediate neighbours and we're working with them as closely as possible, have done for the last nine months, to try and address most of their concerns.

"There's always going to be, and continue to be, objections to it. We're prepared to work with them to mitigate that affect as much as possible."

He agreed that the factory would have an impact on its surroundings, but said the company had done its research.

"There are visual effects, there are potentially environmental effects... and we've addressed all those with our expert opinion reports."

The hearing will reconvene on the 18 December and a final decision on land use consents is expected early next year.

If any party involved in the decision-making process is unhappy with the decision, they can file an appeal in the Environment Court, which has to happen within 15 working days of that party receiving the decision.