An appeal will go ahead in the Cook Islands against the High Court's judicial review of the government's development of the Cooks' purse seine fishery through an agreement with the European Union. 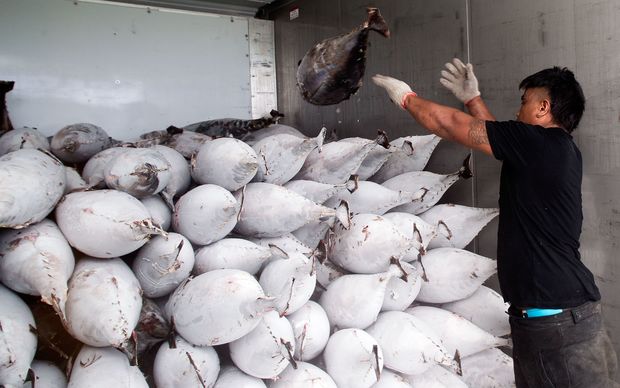 The traditional chiefs, the Aronga Mana of Te Au O and the environmental group, Te Ipukarea Society, had taken the case to the High Court in July last year alleging the government failed to conduct an environmental impact assessment and did not consult with traditional leaders.

In December New Zealand judge, Dame Judith Potter, found assessments by the Ministry of Marine Resources had been adequate.

She also found traditional leaders did not need to be consulted on proposals related to waters more than 50 kilometres off the coast.

The plaintiffs lodged an application to appeal and the judge has now given them leave to proceed.

In her decision she said the issues are of general and public importance and affect major interests of and for Cook Islanders.

The state had sought costs for the High Court case and security of costs for any further action but Dame Judith declined, saying there is a genuine and significant public interest component in the proceeding.