The Cook Islands returns from fishing are soaring. 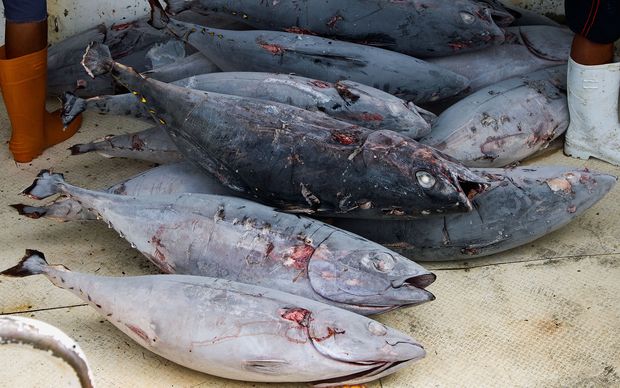 The Ministry of Marine Resources reports that its revenues reached $US9.7 million dollars in 2015.

The Department Secretary Ben Ponia says the revenue is nearly 40 percent over its forecast.

It compares with just $US4 million earned two years ago and ten years ago earnings stood at just $US172,000 dollars.

The figures have been bolstered by a cheque for just over $US4 million dollars - the Cook Islands share of dividends due it under the United States Fisheries Treaty.

Mr Ponia says the bulk of the revenue has been earned by the purse seine fishery with the rest from licences for longliners.

The figures have been released as the nation remains embroiled in a scrap over a purse seining agreement reached with the European Union.