A scientist in Solomon Islands is warning the Honiara harbour is heavily contaminated and unsafe for fishing. 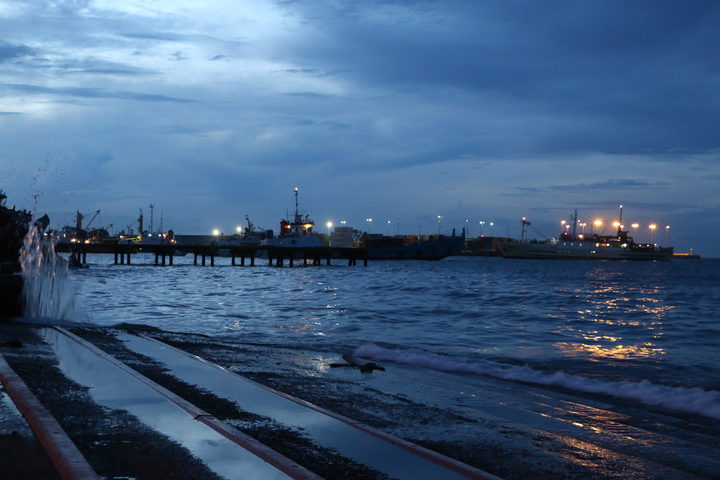 Dickson Boboria has been researching the area around Honiara harbour from White River to Red Beach around the Ranadi dump site as well as the Gold Ridge tailings dam and Metapona River.

He said the harbour's heavy contamination was coming from toxic metals including cadmium, lead, copper, zinc, arsenic and iron and these levels exceed world standards.

He said the metals were a threat to both humans and marine species and can cause cancer and other illnesses and fish caught in the harbour is unsafe to eat.

Mr Boboria told the Solomon Star he has asked the Honiara City Council to look at ways of relocating the Ranadi dumpsite.