Vanuatu and the Northern Marianas are the latest Pacific islands to step up the battle against plastic bags. 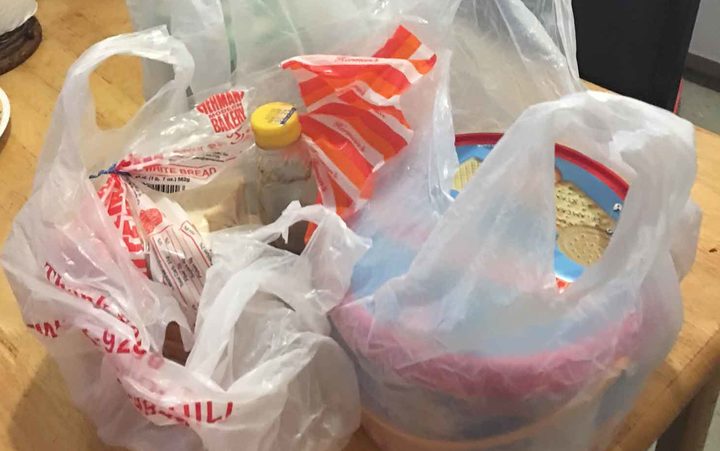 American Samoa, the Marshall Islands and the Micronesian state of Yap have already brought in bans and Fiji is launching its levy on plastic bags today.

On Friday lawmakers in the Northern Marianas passed a bill which fines shops if they offer them.

The bill, which passed unanimously in the House of Representatives and now heads to the Senate, proposes to impose penalties of between $US100 and $1,000 each day on stores that use plastic bags.

Solomon Islands' Western Province is also considering prohibiting their use because of major plastic pollution in the province.

According to the Vanuatu Daily Post the prime minister Charlot Salwai said there would be a ban on the importation and use of plastic bottles and bags which cannot be reused.

He made the announcement at the weekend while addressing the country on Independence Day.

This follows a public campaign 'No plastic bag, plis' which resulted in a petition calling for legislation to reduce plastic use.

Mr Salwai said plastic bottles and bags were risky to human life and the environment and the ban was in line with the country's National Ocean Policy.

He said keeping Vanuatu clean and safe was a priority for the government.

It'll cost shoppers another 10 Fiji cents (5 US cents) if they want a bag with their purchase.

"This tax will curtail and force retailers and consumers alike to use only what they need that will be of benefit to the environment," said Economy Minister Aiyaz Sayed-Khaiyum.

"Consumers will be doing service to the environment in avoiding this tax when they use their own bags."