New Zealand's Recognised Seasonal Employer Scheme is likely to continue expanding in the coming years, but not dramatically. 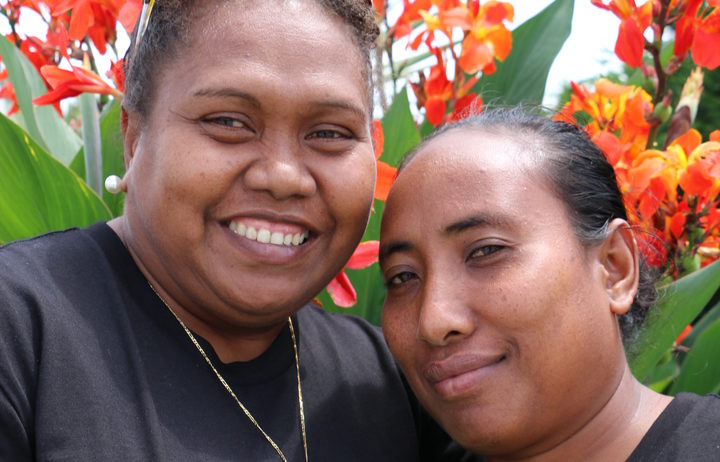 Around 11,000 Pacific people are working in New Zealand's viticulture and horticulture sectors this season under the RSE scheme.

Since 2014, the number of RSE workers has risen each year, due to increased demand from employers.

"We're seeing the industries that make use of the scheme growing. There is potential for it to maybe expand into other industries as well in the future. That's something that we're considering at this stage.

'But we also need to consider what role seasonal work has in the New Zealand labour market. We have eighty thousand young people who are not in work or training."

He conceded that these people were not necessarily looking for seasonal work.

"They are looking for more sustainable work. but seasonal work could very well be part of that pathway to being employed in the long-run," Mr Lees-Galloway explained.

"I and my minsterial colleagues are looking closely at exactly what the role that seasonal work plays in getting young people in New Zealand work-ready."

The Bill requires that employers pass on information about unions in the workplace to respective employees along with the a form for the employee to indicate whether they want to be a member.

Unionists say some Pacific workers in the RSE scheme have been pressured not to join a union.

"The choice ultimately sits with the workers themselves," according to Mr Lees-Galloway, "but what we can do is make sure that's an informed choice."

He said this and other related provisions in the legislation were part of "getting back to rights that unions once had, of being able to access workplaces and get in front of those workers and talk to them... that is something that was stripped away by the previous government".

"We think reinstating it is important, especially for more vulnerable workers, and migrant workers do tend to be more vulnerable because they're in a different culture, they're operating under different laws that they may not be familiar with, and so it can be difficult for them to know what their rights are.