The Fiji Government says some Fijian seasonal workers in New Zealand have raised concerns about accommodation, pay and transport costs. 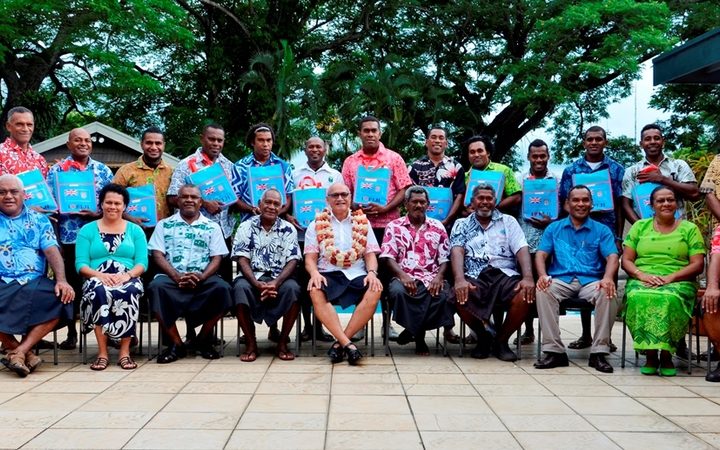 Last month the Fiji government announced it had banned entire villages from taking part in the Recognised Seasonal Employer scheme in New Zealand or the similar Australian scheme after complaints conveyed by New Zealand government about misconduct and disorderly behaviour by some Fijian workers.

Now the Minister for Employment, Productivity and Industrial Relations, Jone Usamate, has met with some of the Fijian workers in New Zealand to " hear their views of the challenges faced."

Mr Usamate said the workers' concerns included the poor quality of accommodation, low pay, high transportation costs and not being given enough time to familiarise themselves with tasks.

Mr Usamate also said there was a need to standardise employment contracts and to ensure all costs were listed in the contract.

Last month when announcing the ban, Mr Usamate said the New Zealand employers were worried by the workers' alcohol use, their failure to report to work, disrespect, poor leadership, unhygienic living, high absenteeism and the undue influence from the Fijian community in New Zealand.