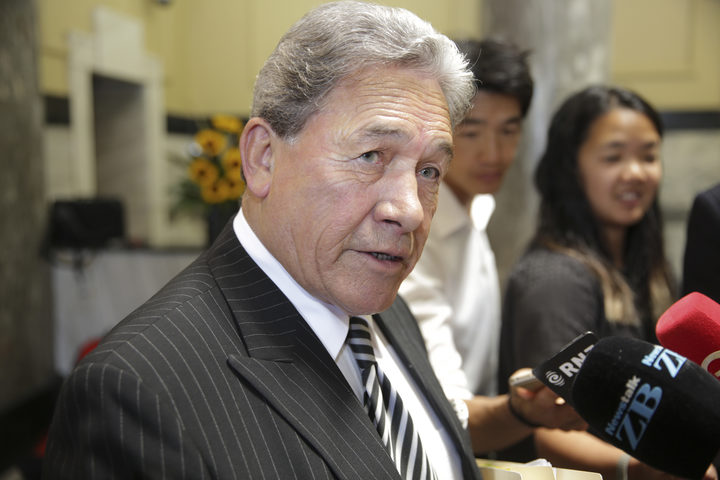 He told the Stuff website that nine years of underfunding has New Zealand's contribution to international aid and humanitarian assistance falling well below other countries.

In the current financial year New Zealand had allocated $US391 million dollars for aid, or point 23[.23] of Gross National Income.

The government's spending on aid, as a percentage of its GNI, has been in gradual decline since 2008, when the previous government came to power.

Mr Peters told Stuff that nine years of underfunding is a significant issue but it will take some time to rectify.

Meanwhile aid agencies have been seeking a re-think on aid by the new government, after the previous government abolished the NZAID agency and changed the emphasis in aid spending from poverty reduction to sustainable economic development.